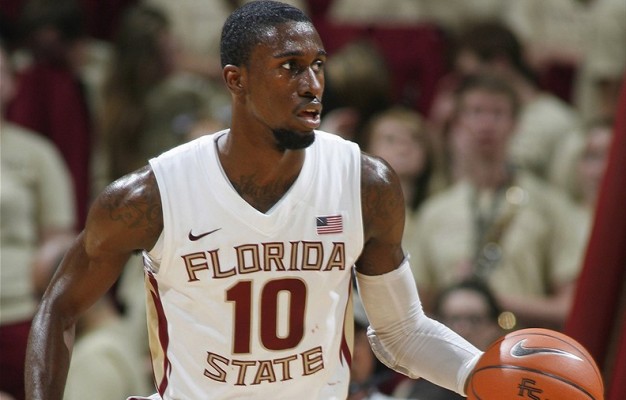 According to Ira Winderman of the Sun Sentinel, the Miami Heat plan to sign former Florida State power forward Okaro White, with a deal likely to be finalized on Friday.

Heat plan to sign former Florida St. forward Okaro White, with deal likely to be finalized Friday. He will be the 17th player on roster.

The 6’9″ swingman is currently playing with the Heat in the Las Vegas summer league.

White’s best efforts in a Heat uniform have included an 11-point, eight rebound showing against the Denver Nuggets; a 12-point, 12-rebound effort against the Phoenix Suns; and a 17-point game against the New Orleans Pelicans.
[xyz-ihs snippet=”Responsive-ImagenText”]