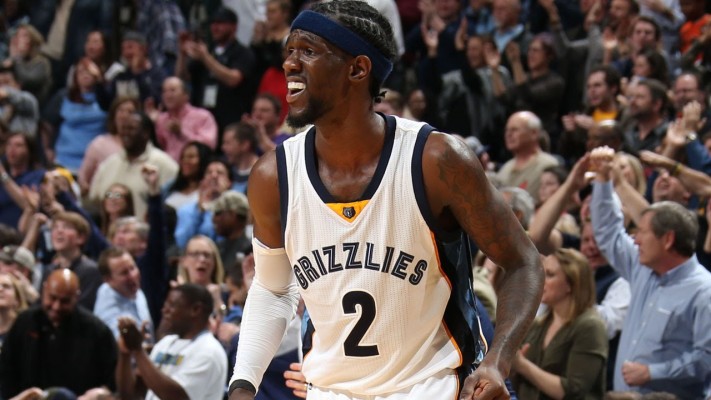 According to Shams Charania of The Vertical, the Miami Heat will sign guard Briante Weber to a multi-year deal.

Weber, 23, was a big part of the Heat’s NBA Development League affiliate Sioux Falls Skyforce, helping lead them to a 40-10 record in the regular season. The Virginia Commonwealth University product averaged 10.7 points, 5.3 rebounds, 4.2 assists and 2.1 steals in the D-League before getting signed by the Memphis Grizzlies on a 10-day contact in mid-March and playing in just six games.

The 6’2″ point guard will be with the Heat for the rest of the season, including the playoffs, summer league and next couple of years. A big reason Weber was added was because of the vacancy at the backup point guard position. With Josh Richardson being the only point guard in the second unit, the inclusion of Weber gives the Heat extra comfort in case Tyler Johnson’s return doesn’t go as expected come playoff time.

It is also being reported the Heat will sign Dorell Wright, 30, with the extra roster spot before the season ends. The former Heat forward is coming off an impressive season in China, where he averaged 24.3 points, 7.5 rebounds, 2.5 assists and 2.0 steals.
[xyz-ihs snippet=”Responsive-Ad”]