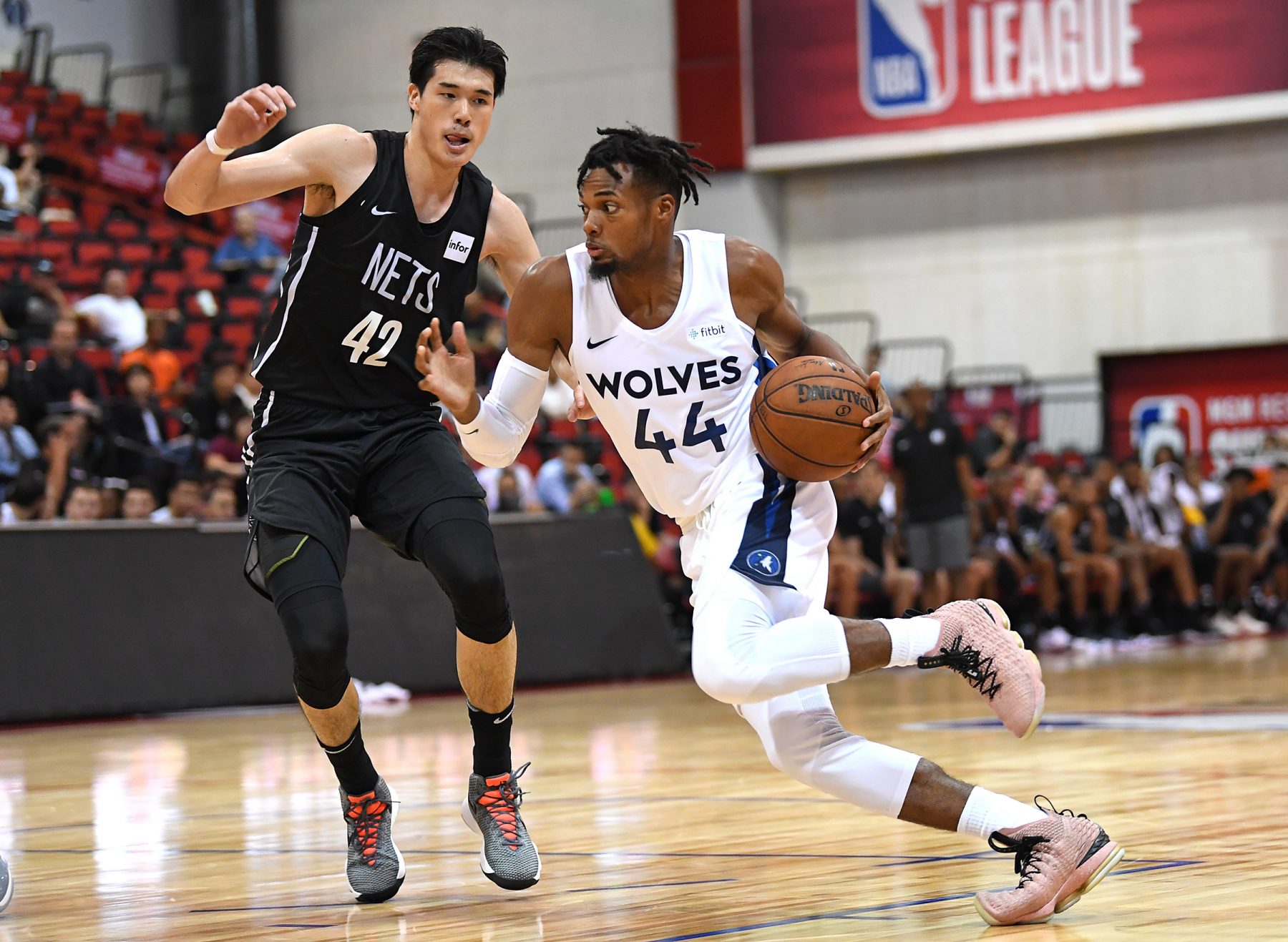 The Miami Heat have signed guard Charles Cooke to a 10-day contract.

Cooke doesn’t have much NBA experience, but he does have some. He went undrafted in the 2017 NBA Draft, but signed a two-way contract with the New Orleans Pelicans.

Cooke appeared in 13 games with the Pelicans last year, but played only 38 total minutes. He averaged 0.5 points per game.

The 23-year old then signed with the Heat prior to this season. He appeared in just one preseason game before being cut and joining Sioux Falls.

Cooke brings good size and depth to the Heat’s backcourt. Miami has been shy on guard depth since trading Tyler Johnson and Wayne Ellington to the Phoenix Suns.

Cooke played four years of college basketball before turning professional. He spent his first two years at James Madison University before transferring to the University of Dayton for his final two years.

He averaged 12.8 points, 4.7 rebounds, 1.8 assists and 1.1 steals per game in college. Cooke also developed a reputation as a strong defensive player who can guard multiple positions.
[xyz-ihs snippet=”HN-300×250-TextnImage”]