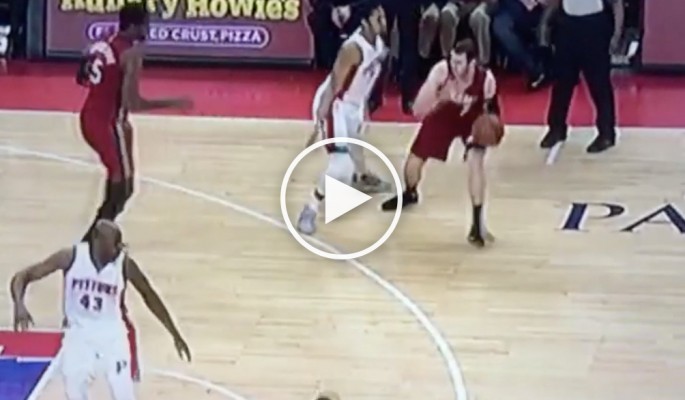 The Miami Heat’s Goran Dragic has always been known to be one tough competitor.

And he’s again proven why that reputation holds true in the Heat’s game against the Detroit Pistons on Tuesday night.

During the second quarter, Dragic gets hit by Detroit’s Spencer Dinwiddie and in the process gets a tooth knocked out. What he does next shows why he’s earned his reputation as such a tough competitor.