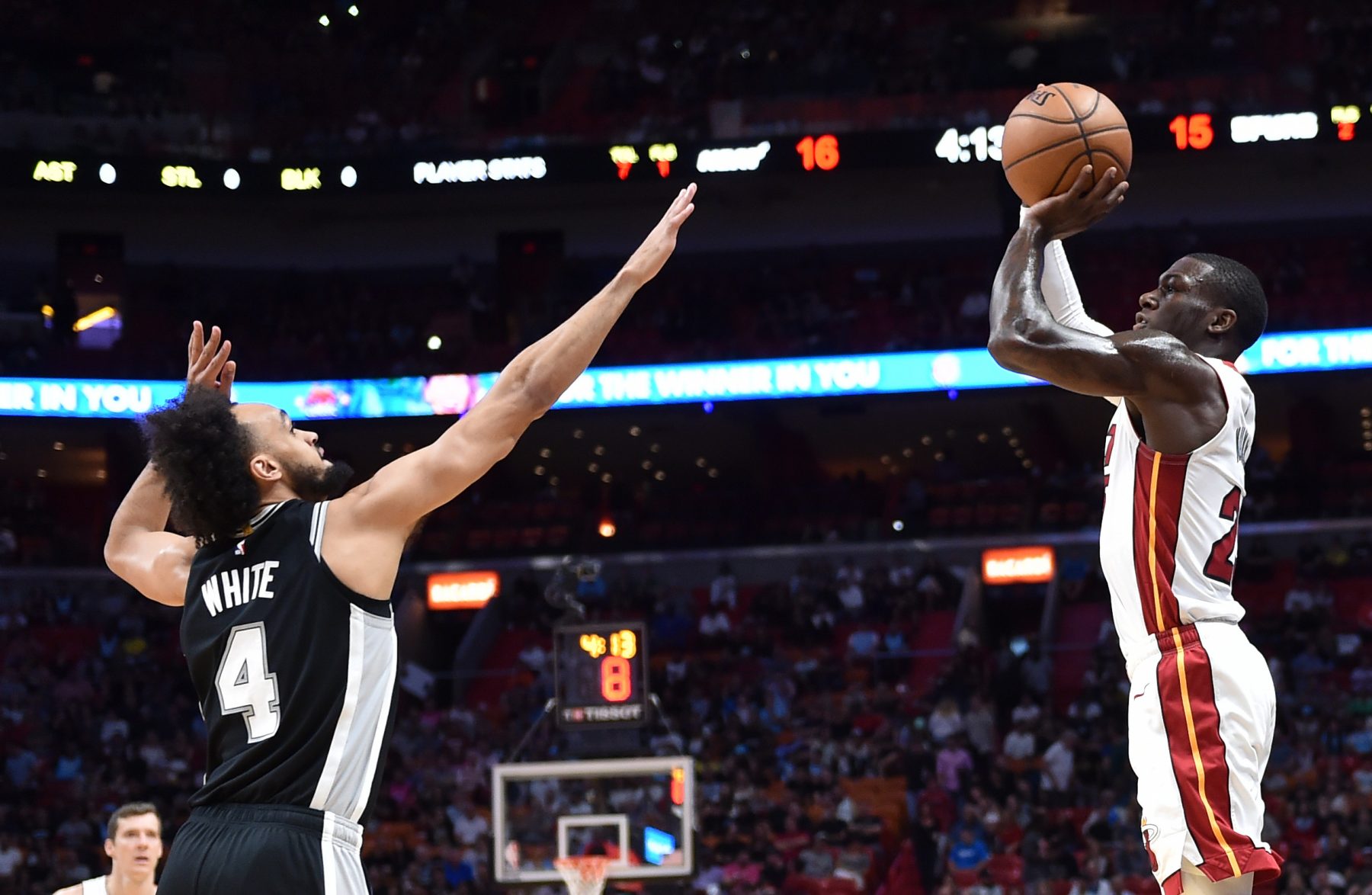 Dwyane Wade no longer plays for the Miami Heat, but undrafted rookie sensation Kendrick Nunn is doing his best to fill the void.

In a recent video published by the Heat’s official Twitter page, Nunn can be seen playing very similarly to a young Wade when he was a star player in Miami.

If this doesn't give you the feels… pic.twitter.com/TBtYSDf2q2

In both clips, the Heat guards perform a nasty Eurostep to get to the basket.

Wade’s play took place in Game 2 of the 2011 Eastern Conference semifinals. Miami won that game, 102-91, and would go on to win the series in five games.

Nunn’s play took place in Wednesday night’s win over the San Antonio Spurs. The impressive move to get inside served as one of the many highlights in Nunn’s dominant performance.

While it is hard to imagine Nunn ever becoming the kind of player Wade was in his storied career, he certainly has what it takes to gain great success going forward.

As Nunn’s NBA career continues, hopefully so too do the comparisons to Wade.