Miami Heat publicly condemns Meyers Leonard, says he will be away from team indefinitely 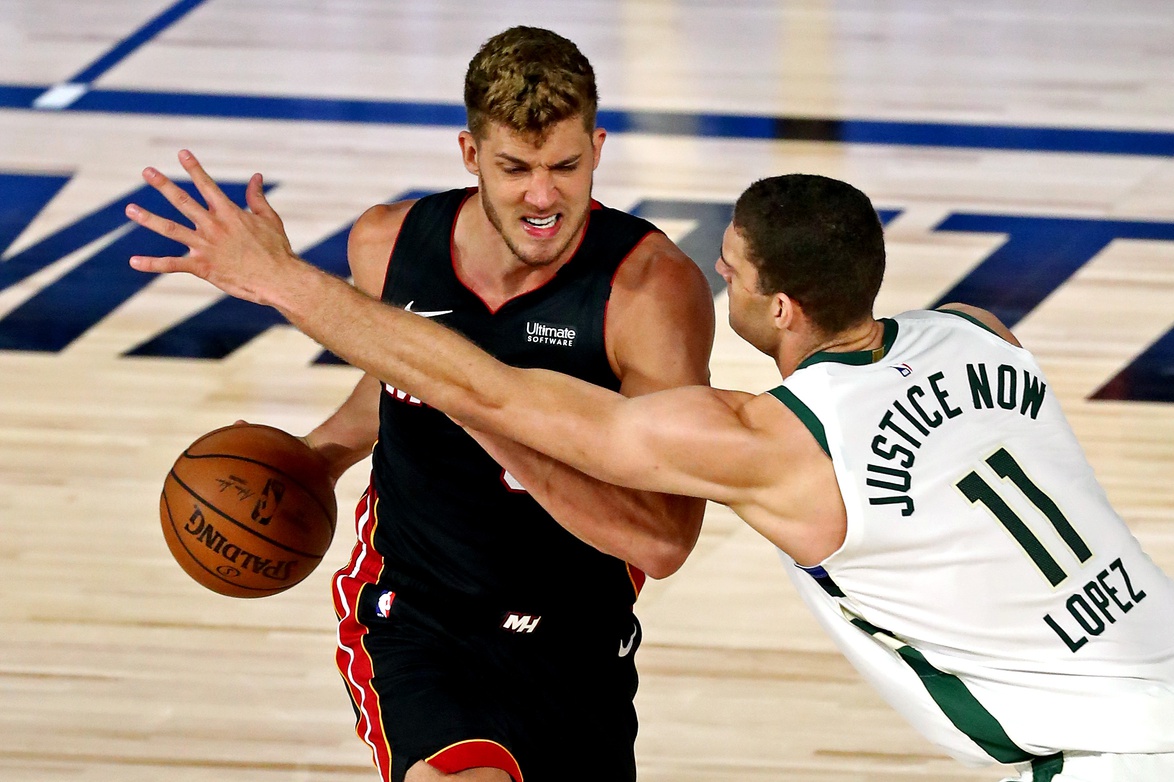 Miami Heat center Meyers Leonard made headlines on Tuesday after a video of him using an anti-Semitic slur was leaked.

The slur was leaked via one of his Twitch streams while he was playing the game “Call of Duty: Warzone.”

The clip immediately went viral and the center was quickly denounced and lambasted via social media. Leonard offered a lengthy apology shortly after, saying he did not know what the meaning of the slur meant.

After rumors of the team and NBA investigating into the issue, the Heat have announced that Leonard will be away from the team indefinitely as it looks deeper into the situation.

Heat statement: "The Miami HEAT vehemently condemns the use of any form of hate speech. The words used by Meyers Leonard were wrong and we will not tolerate hateful language from anyone associated with our franchise. To hear it from a Miami HEAT player is especially…" (1/2).

2/2, "disappointing and hurtful to all those who work here, as well as the larger South Florida, Miami HEAT and NBA communities. Meyers Leonard will be away from the team indefinitely. The Miami HEAT will cooperate with the NBA while it conducts its investigation.” https://t.co/WCLkiyWgMH

Leonard is out for the rest of the season due to a shoulder injury and will likely not be returning to the team next season as it has a team option for the final year of his contract.