Video: Crowd Erupts as Zaya Wade Gets Shown on Jumbotron at AmericanAirlines Arena 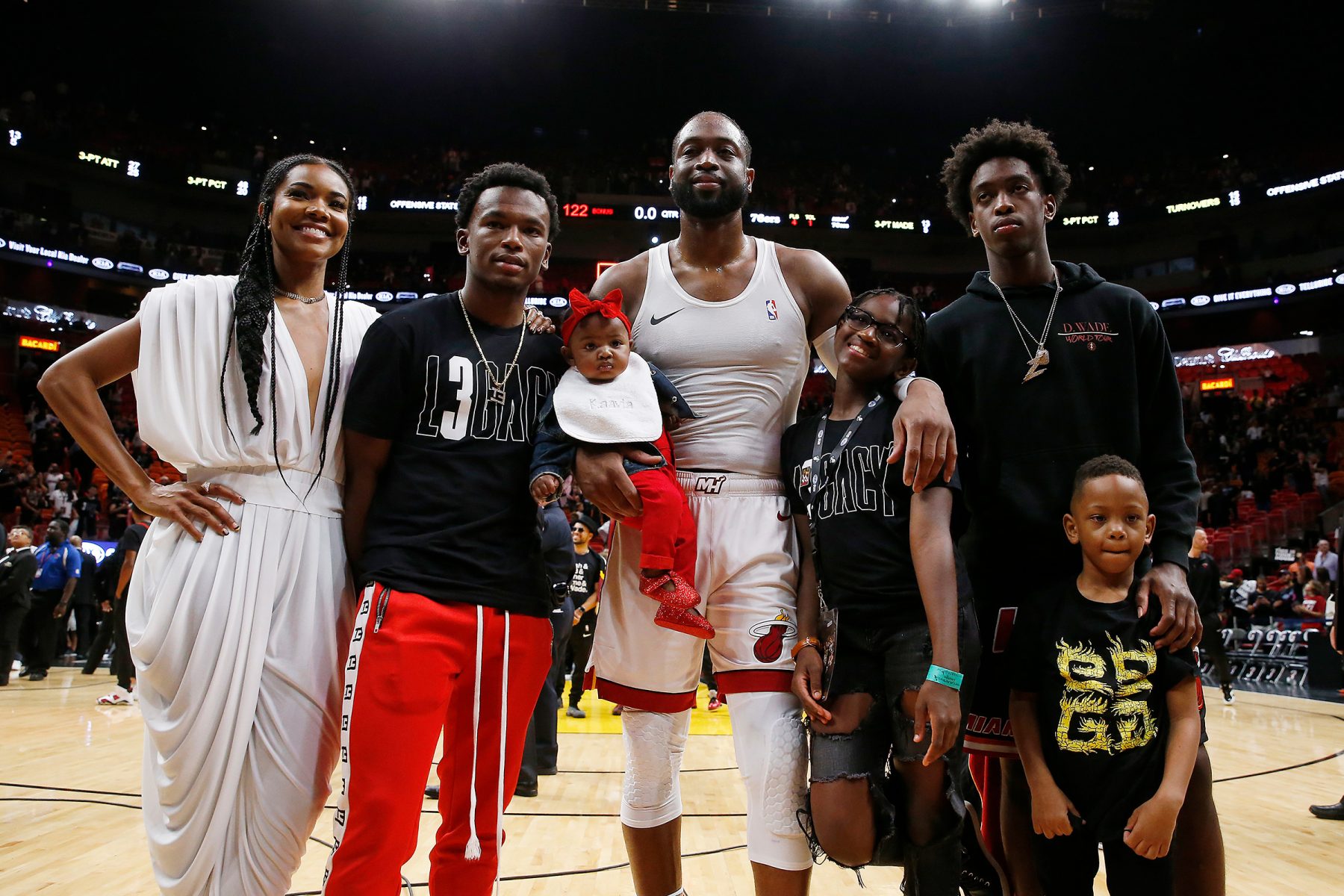 On the second day of Miami Heat legend Dwyane Wade’s retirement ceremony, a tribute video was played on the jumbotron at AmericanAirlines Arena during the team’s game vs. the Cleveland Cavaliers.

Wade’s wife, Gabrielle Union, and his daughter Zaya were shown giving congratulations to the three-time champion.

Applause for Zaya Wade during a tribute to her father @5ReasonsSports pic.twitter.com/fmxRBktIOr

As the younger Wade popped up on the monitor, the crowd erupted in cheers.

Zaya recently revealed her gender change, much to the dismay of NBA fans across the globe. Nonetheless, the elder Wade has been nothing but supportive in this confusing time of his daughter’s life.

Dwyane Wade’s No. 3 jersey will be officially hung up in the rafters during halftime of the Heat’s game on Saturday night.