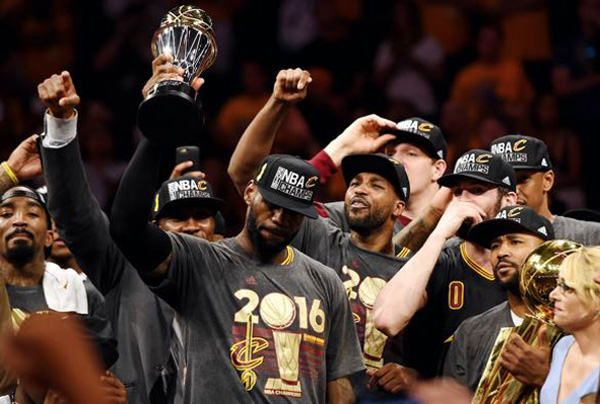 Following the Cleveland Cavaliers’ Game 7 victory over the Golden State Warriors on Sunday night, Finals MVP LeBron James revealed what his “secret motivation” was all along.

According to Dave McMenamin of ESPN, this is what James said fueled him to lead the Cavs to its first ever NBA championship:

“When I decided to leave Miami — I’m not going to name any names, I can’t do that — but there were some people that I trusted and built relationships with in those four years [who] told me I was making the biggest mistake of my career,” James said. “And that s— hurt me. And I know it was an emotional time that they told me that because I was leaving. They just told me it was the biggest mistake I was making in my career. And that right there was my motivation.”

By narrowing down the options and recalling what Heat president Pat Riley said that summer when James left Miami to return to his hometown, it’s clear that James was referring to Riley when talking to McMenamin.

However, make no mistake about it, if he could go back and do it again, Riley would not take back what he said as he prepares for what might be the biggest free agency period in Miami Heat history.
[xyz-ihs snippet=”Responsive-Ad”]