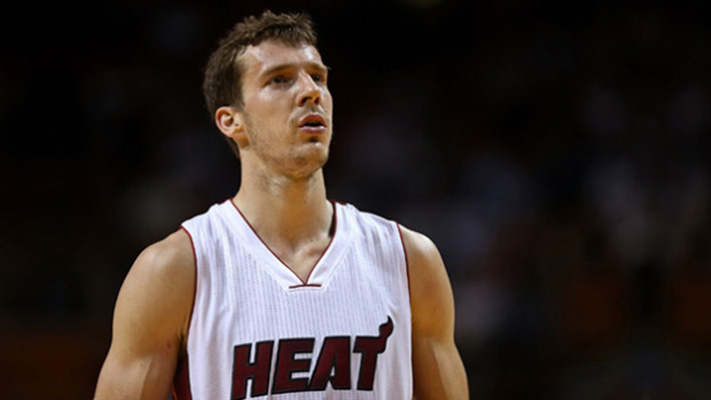 According to Jason Lieser of the the Palm Beach Post, point guard Goran Dragic has made it clear that staying with the Miami Heat remains his preferred choice this offseason.

As Dragic gets set to opt out of his contract by the end of June as expected, many are speculating that the 6’3″ guard will likely stay put.

“As long as I’m in a happy environment and a healthy organization, that’s the most important thing,” Dragic said. “The next three, four, five years — I want to spend it on this kind of team, like the Miami Heat. They have great players, great coaching staff and great training staff.”

Dragic added that as long as he and the Heat are on the same page financially, he expects to be in a Heat uniform next season. The max contract for the Slovenian point guard is $110 million over five years, and the Heat are the only team that can offer him that much. Other teams bidding for Dragic are only able to offer him roughly $85 for four years.