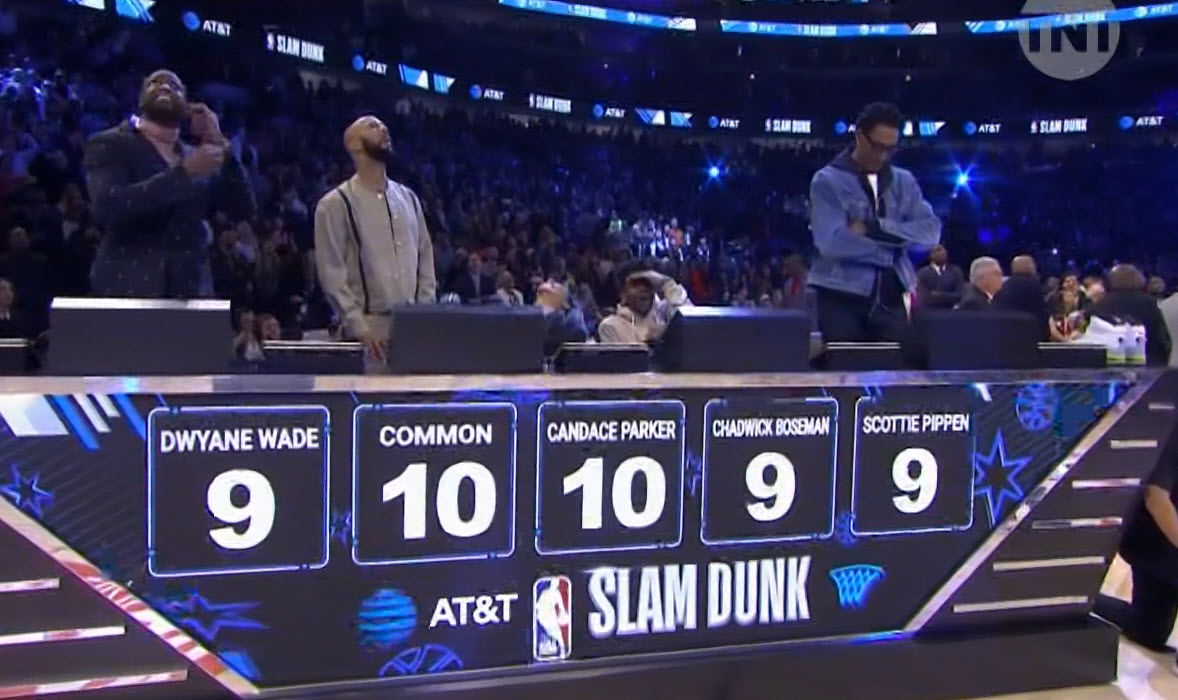 Miami Heat legend Dwyane Wade created quite a stir back in February when he played a pivotal role in Heat forward Derrick Jones Jr. winning the NBA’s Slam Dunk Contest.

Now, Wade has finally opened up about why he gave Orlando Magic star Aaron Gordon a nine out of 10 in the final round of the affair. 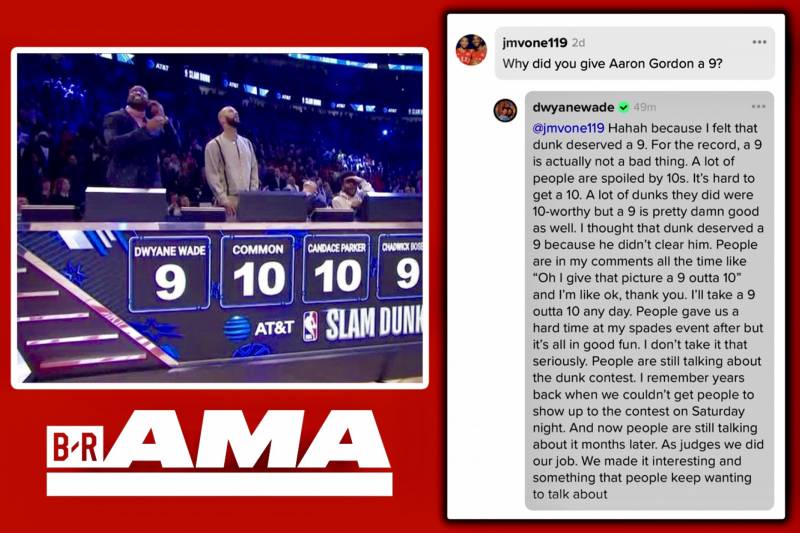 Since the event, Wade has gotten quite a bit of flack for the way he judged in Jones Jr.’s favor.

As for Jones Jr., he’s certainly not complaining. The talented leaper earned an endorsement deal with Puma shortly following the contest.

On top of that, he is reportedly garnering interest from teams around the league regarding his impending free agency.

Many fans would probably agree that Jones Jr. did indeed deserve the trophy. As Wade said, while Gordon technically jumped over Boston Celtics big man Tacko Fall, he did not fully clear him.

When it comes to Jones Jr., his dunks were executed to perfection and filled with nothing but style.