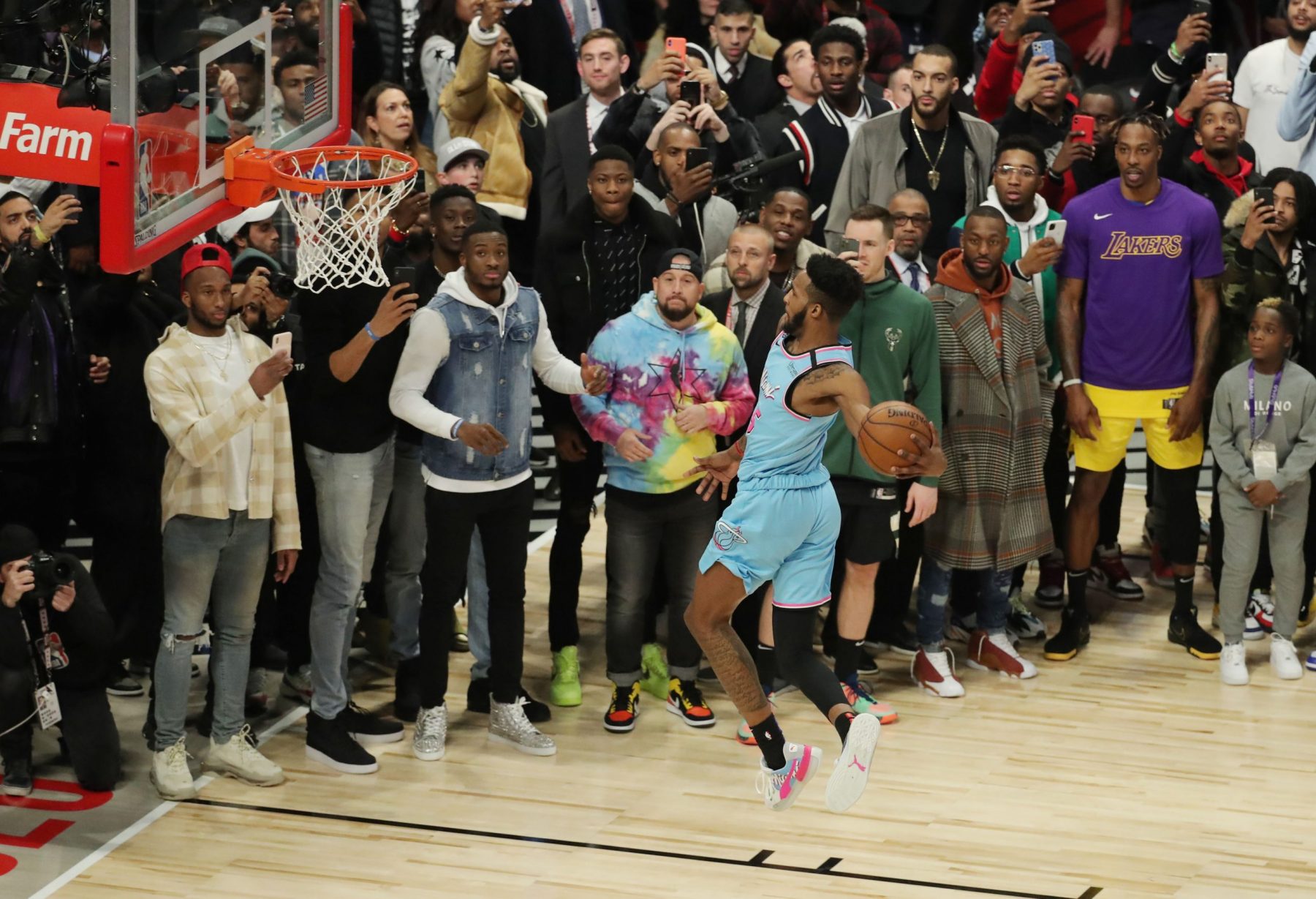 Now, Jones Jr. is explaining the benefits of that business partnership.

Andre Fernandez of The Athletic looked at how Jones Jr.’s profile has risen since winning the competition. One of the ways that his image has taken off stems from the perception that he’s now a marketable player who’s continuing to develop.

“Jones Jr. signing with Puma should also help with his reputation — not to mention his footwear choices on a daily basis,” wrote Fernandez.

Jones Jr. himself went into what the new endorsement deal offers him.

“It helps me with shoes because I really don’t have to buy any shoes anymore,” Jones Jr. said. “I don’t have to worry about what I’m going to wear. I had a lot of Pumas already, but now I just can grab anything that has Puma on it.”

Fernandez added that Jones Jr. is excited about the way Puma has been expanding their brand.

“The culture at Puma is growing,” Jones Jr. said. “The lifestyle with something like this is always going to be nicer.”

On the court this season, Jones Jr. is averaging 8.7 points and 4.2 rebounds per game. Beyond that, his defensive game has improved as well.

So far this season, he’s averaging one steal per contest and has managed to block 28 shots this season. Only Bam Adebayo has blocked more shots for the Heat so far this campaign.

The Heat were hoping for this sort of trajectory when they signed Jones after he’d been released by the Phoenix Suns in December 2017.

Jones’ original contract with the Heat was a two-way deal, but he showed enough promise that prior to the start of this season, he was rewarded with a guaranteed one-year deal.

The 23-year-old Jones went undrafted in 2016 out of the University of Nevada, Las Vegas and has had to work hard to take advantage of his outstanding leaping ability. That drive could help propel him toward future endorsement deals that could be much more lucrative than his new deal with Puma.

Now, Jones and the Heat are focused on resuming their season on Thursday night, when they travel to Atlanta to face the Hawks.