Video: Dwyane Wade Claps Back at Haters Saying He Rigged the Dunk Contest 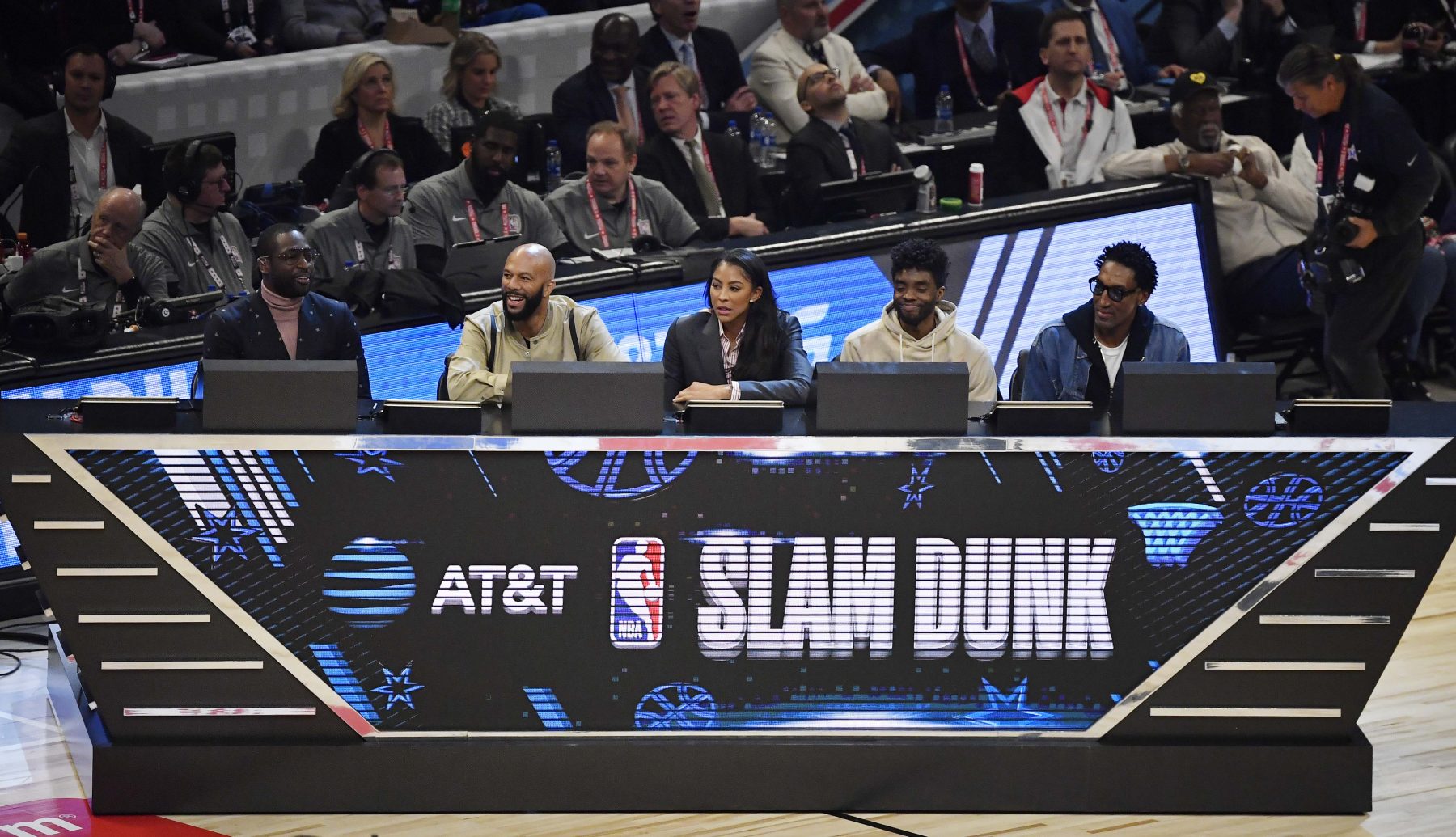 Former Miami Heat guard Dwyane Wade was at the center of Saturday’s controversial NBA Slam Dunk Contest, but made a point to say afterward that he was not the only judge to offer a lower score to runner-up Aaron Gordon.

“I wasn’t the only one who gave him a 9, let’s talk about that!” ?@DwyaneWade responds to those saying he was biased as a judge in the Dunk Contest. @stance pic.twitter.com/FkBvJ6IWl7

Wade made a point to mention in the video that he was one of three judges to give Gordon a less-than-perfect score for his tiebreaker dunk.

The fact that a member of the Heat won the event and Wade’s central role as one of the judges caused some critics to claim Wade was guilty of bias, which he denied.

Wade’s stature within the NBA was one of the reasons that he was chosen as a judge for the event. His dismissal of the criticism from this year’s event could potentially make him reluctant to do it again, but even in retirement, Wade may be eager to prove his critics wrong.