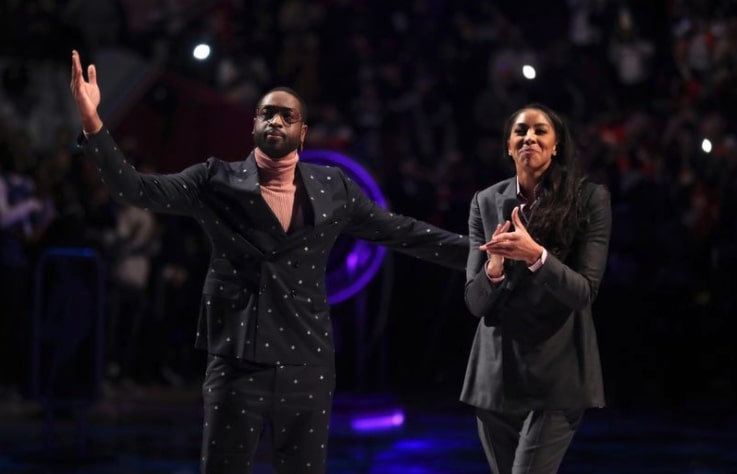 “Is this like when @DwyaneWade gave Derrick Jones the dunk contest?” 💀😭 pic.twitter.com/B9Qdli5GTY

“The game show is officially over,” the elder Curry said. “Seth Curry with the win. Is this like when D. Wade gave Derrick Jones the Dunk [Contest]? No, it ain’t like that. Maybe it is.”

Though the younger Curry won his brother’s game, there is definitely not going to be as much of an uproar on Twitter as was the case in the most recent dunk contest.

Earlier this year, Jones Jr. took home the Slam Dunk Contest trophy even though many believed that the Orlando Magic’s Aaron Gordon was more deserving.

The two contestants were tied in the judges’ cards in the final round, and it all came down to the last dunk of the night to decide the winner.

Gordon’s slam dunk over 7-foot-5 center Tacko Fall appeared to give him the win over Jones Jr. until the judges showed their scorecards. Though the judges meant to tie the score between the finalists, Gordon’s final score added up to less than Jones Jr.’s.

Wade was among those who seemingly gave Gordon the short end of the stick on purpose, even though this was not proven. While there were other judges who messed up as well, it was Wade who mostly received the flak on social media.

The infamous decision is still quite fresh in the minds of many and, as the elder Curry demonstrated, it is very difficult to forget.