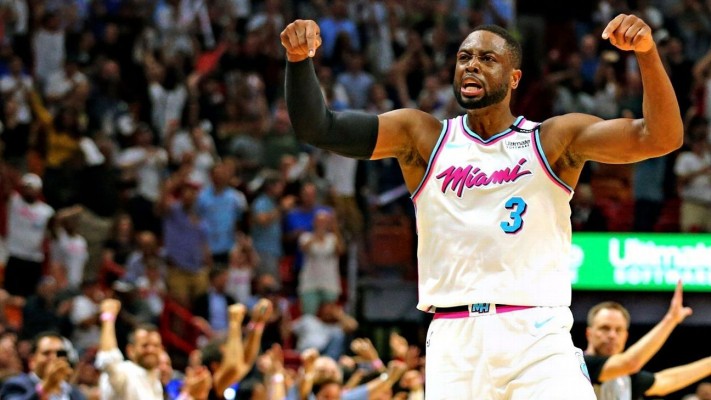 Dwyane Wade was the toast of the NBA on Tuesday night, after he hit a last-second shot to give the Miami Heat a much-needed win over the Philadelphia 76ers.

While Dion Waiters was not with the team, as he is still rehabbing from ankle surgery that he underwent back in January, he joined in on the celebration as if he was.

The Heat posted an awesome picture of Wade to their official Instagram page to celebrate the win, and Waiters replied with an equally epic comment. 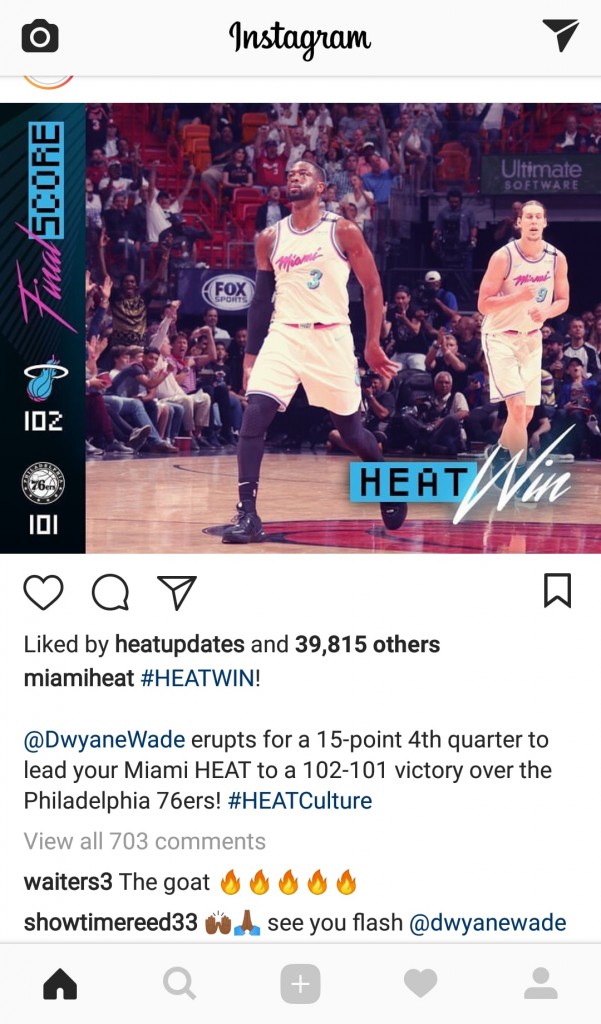 Given the fact that Waiters won’t be back until next season, it’s possible that he will never get the opportunity to play alongside Wade. Still, it’s clear by his comment just how much respect he has for the three-time NBA champion.

Despite being sidelined by injury, it appears that Waiters is still very invested in the Heat’s season. Hopefully that will help motivate him while he works to return from ankle surgery and get back on the court.
[xyz-ihs snippet=”HN-300×250-TextnImage”]