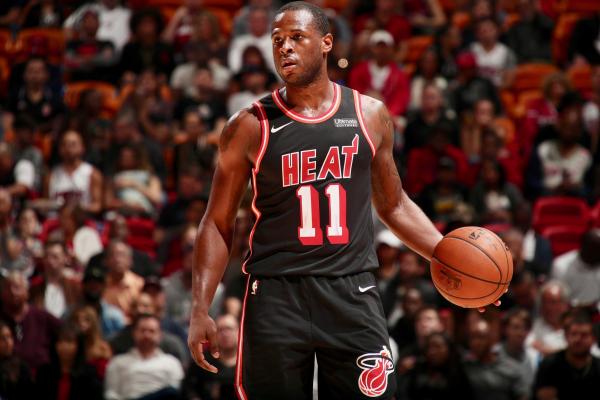 The Miami Heat have dealt with several injuries to key members of their roster this season, but a majority of those injuries have been fairly short-term.

That all changed on Thursday afternoon, when it was reported that Dion Waiters is expected to miss the remainder of the 2017-18 season due to season-ending surgery on his injured left ankle.

Waiters had averaged 14.3 points and 3.8 assists per game this season before he went down back in late December. He had injured the same ankle at the end of the 2016-17 season, but elected to forgo surgery during the offseason.

The streaky shooting guard signed a four-year, $52 million contract this past July and was expected to be one of Miami’s premier offensive weapons this season. Interestingly, Waiters could have earned a $1 million bonus if he had managed to play in 70 or more games this season. Clearly, that bonus is no longer on the table.

While it would seem that the Heat would suffer a lack of success in Waiters’ absence, they have actually played some of their best basketball and have won seven of nine games since his injury. Still, it is always a blow to lose a valuable member of the roster and Waiters will surely be missed by both his teammates and fans.

Hopefully, he is able to make a full recovery and rejoin his fellow teammates soon.
[xyz-ihs snippet=”HN-300×250-TextnImage”]