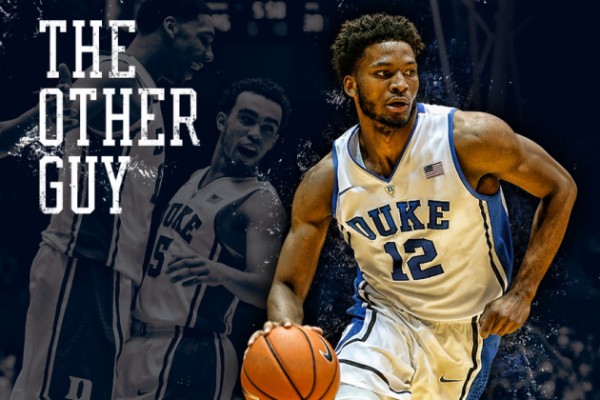 In what could very well turn out to be the steal of the entire 2015 NBA Draft, 19-year-old Duke University small forward Justise Winslow fell to the Miami Heat at No. 10 overall in the first round. We know he was a great player at Duke during its 2014-15 NCAA Championship run, but here are 10 things you probably didn’t know about Winslow.

1. He Comes from a Large Family 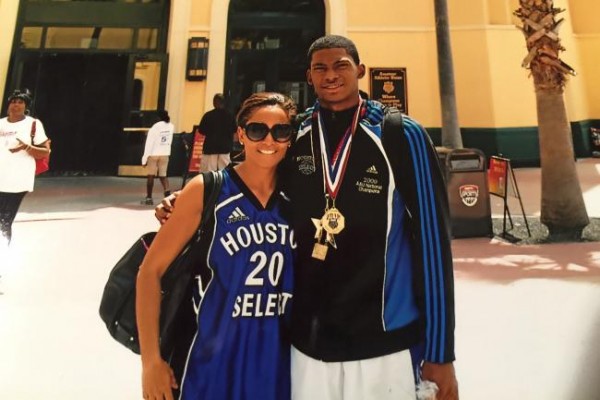 Justise is the son of mother Robin Davis and father Rickie Winslow. He is the youngest child of three older brothers, Cedrick, Brandon and Josh as well as an older sister named Bianca, who currently plays on the University of Houston women’s basketball team.

FeaturedJustise Winslowmiami heatNews Ticker
← Previous Story Stanley Johnson Reportedly Refused to Work Out for Charlotte, Hopes to Get Picked by Detroit or Miami
Next Story → Marc Stein: ‘Goran Dragic is Basically a Lock to Stay with the Heat’