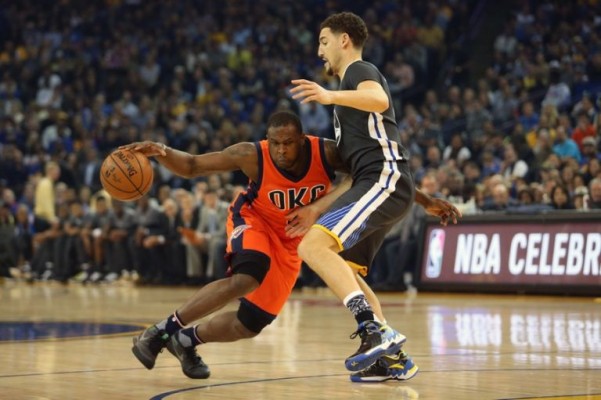 Let’s just start off by saying — there’s no perfect replacement for Dwyane Wade. The 12-time All-Star and three-time NBA champion was Miami’s premiere athlete for more than a decade. Now that he’s gone, though, the Miami Heat must find a way to move on. Signing Dion Waiters to his two-year deal, worth $6 million was a great move for the Heat as the six-foot-four guard brings a lot more to the table than people might think.

Here are five reasons why Waiters can elevate the Heat to the next level: 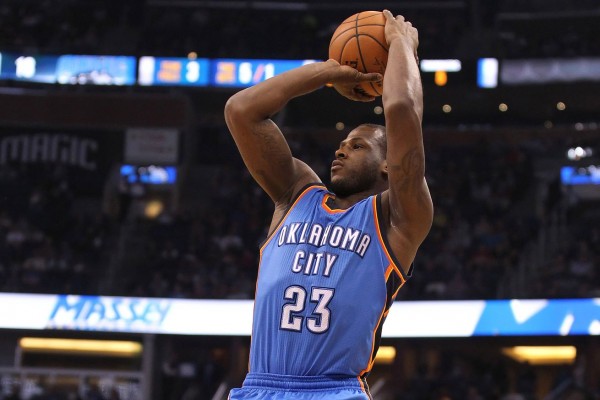 Waiters is a scorer. That’s his game. Though he only played about 27 minutes per game for the Oklahoma City Thunder last season, he managed to average 9.8 points, 2.0 assists and 2.6 rebounds per game. He put up those numbers in spite of being on the floor with two of the top players in the league (Kevin Durant and Russell Westbrook), who demand more than their fair share of time with the ball.

In the playoffs, Waiters provided several meaningful performances, which helped his team come to within a game of reaching the NBA Finals. Due to his knack for scoring, Waiters already has an “inside track” to land the starting shooting guard job above Josh Richardson and Tyler Johnson, according to Ira Winderman of The Sun Sentinel.