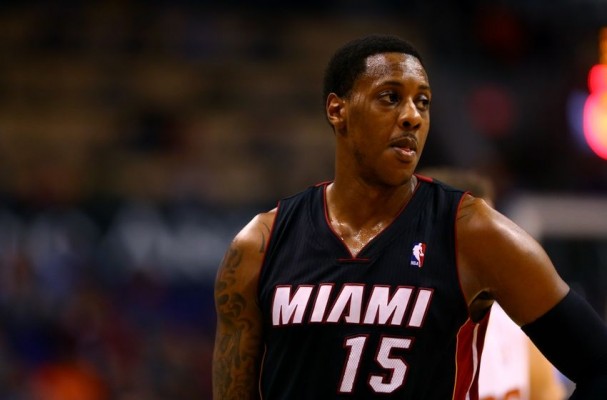 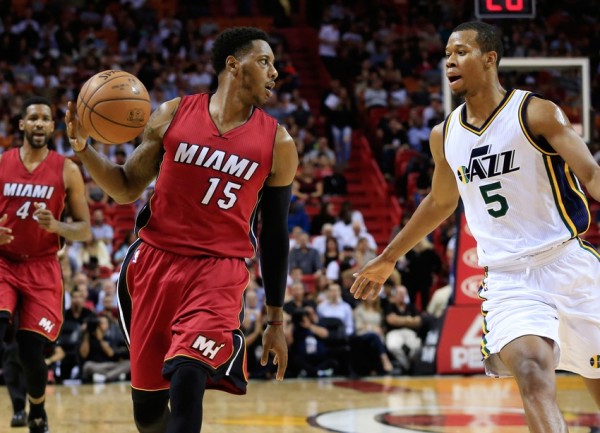 A trade to the Utah Jazz almost seems inevitable for Chalmers.

The Jazz lost their starting point guard, Dante Exum, to a devastating ACL injury earlier this month and the starting position can potentially be filled by the Heat guard.

Though the Jazz were just 38-44 last season, they seem to be a trendy pick to clinch a postseason berth for the upcoming season. They have a number of quality young players, led by sixth-year forward Gordon Hayward.

Chalmers has played in four NBA Finals and has six postseason appearances to his credit. He also has a National Championship ring on his resume.

As far as point guards on the market, there isn’t a single one that has the championship pedigree that the University of Kansas product has.

If Utah is serious about a playoff run, they could easily trade a second-round draft pick or two for the services of the veteran point guard.