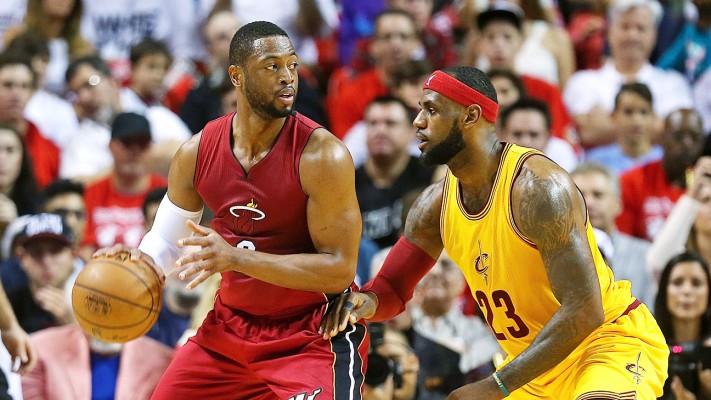 It has been seven years since the Miami Heat last missed the playoffs before this most recent season.

Between the time the Heat last missed the postseason and now, the Heat have been to six consecutive postseasons, including four NBA Finals appearances and two NBA Championships.

There have been up-and-downs along the way, but for the most part, the past half-decade for the Heat has been better than that of just about every franchise in the league.

The 2015 postseason won’t feature the Heat and that’s not a good thing at all.

Here are five reasons why the playoffs aren’t the same without Miami: 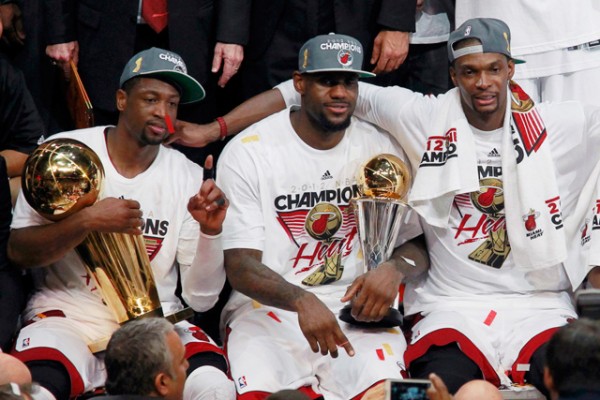 During the Heat’s mini-dynasty from 2010 until 2014, the franchise was the team to beat.

After signing LeBron James and Chris Bosh during the 2010 offseason, the team transformed from a playoff afterthought into an NBA powerhouse.

During James’ four seasons in South Beach, Miami advanced to the NBA Finals in each one of those years and won the championship twice. Along the way, James was named MVP twice and won the Finals MVP award in 2012 and 2013.

It is no coincidence that when super teams are assembled, it is good for the product at hand. This especially holds true in the NBA, which has been dominated by dynasties since the 80’s—the Los Angeles Lakers and Boston Celtics of the 80’s, the Chicago Bulls of the 90’s and the Lakers of the 2000’s.

The Heat were that “dynasty” of the early 2010’s and every non-Heat fan in the league wanted to see Miami lose and fail.

TNT analyst and former NBA great Charles Barkley made it a regular habit to take shots at Miami during the “Big Three” era. He made this clear in one of his comments during the Heat’s 2011 postseason run:

There is no such team to “hate” in this year’s postseason, a far cry from the past four years when the Heat was that team to hate.

dwyane wadeFeaturedlebron jamesmiami heatnba playoffsNews Ticker
← Previous Story Why the Miami Heat Should Draft Croatian Sharpshooter Mario Hezonja
Next Story → Could the Miami Heat Have the Best Backcourt in the League Next Season?