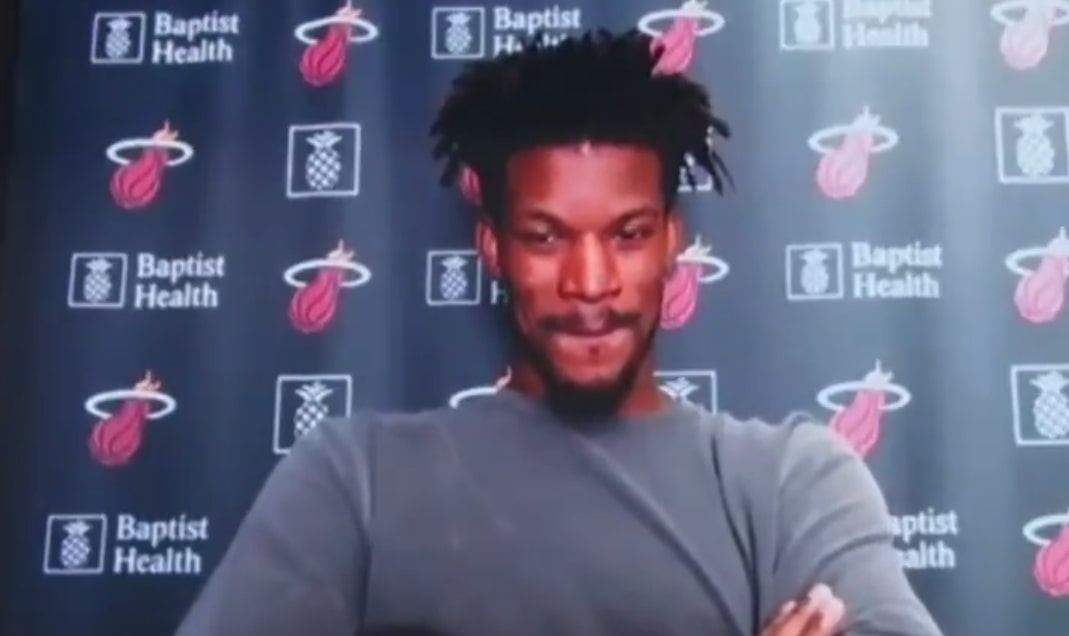 The Miami Heat reportedly are on the short list of preferred destinations for the Houston Rockets star, and Jimmy Butler seems to like the news.

On Thursday, Butler spoke about his social media activity and Harden’s trade preferences on ESPN’s “The Jump.”

“There’s a lot of stuff always in the media,” Butler said. “I think that he’s a hellified player. I like the group that we have and to tell you the truth I just want the guy to be happy.

While Butler isn’t saying anything definitive, Heat fans can surely dream of how dangerous the team would become if Butler and Harden teamed together in Miami.

The Heat and Rockets reportedly have talked about a potential deal, but the Heat prefer to not include Tyler Herro in any trade.

Despite that, Miami reportedly has the best odds to land the eight-time All-Star.

Harden won the league’s MVP award during the 2017-18 season and would immediately make the Heat one of the favorites for this year’s NBA title.