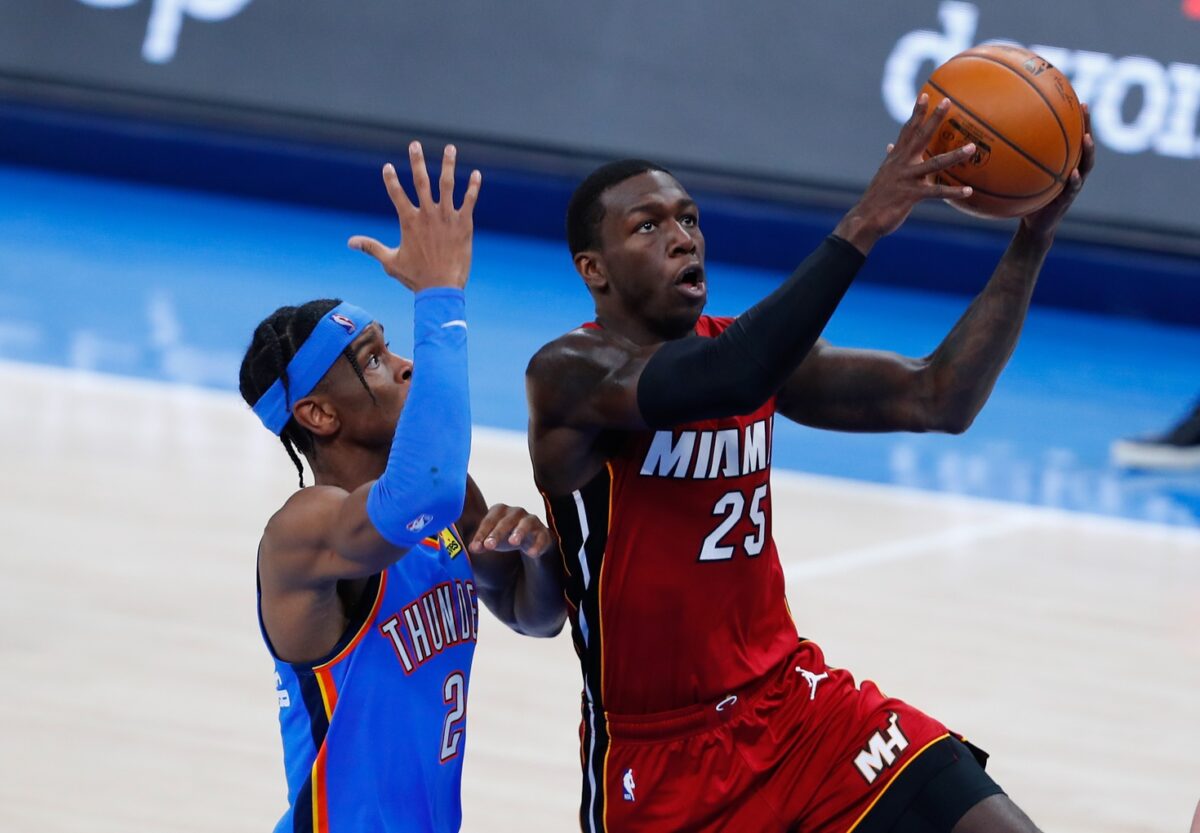 Miami Heat guard Kendrick Nunn has partnered with the NBPA for a grant for the Dovetail Project, a nonprofit that seeks to aid single fathers in Chicago.

Kendrick Nunn has partnered with the NBA Players Association for a grant for the Dovetail Project, a nonprofit focused on providing comprehensive support services to single fathers in Chicago

The point guard has also been helping the Heat on the floor with newcomer Victor Oladipo out of action due to a recent injury. As a matter of fact, Oladipo’s emergence in Miami has affected Nunn’s role in the rotation.

On Sunday, Nunn collected 15 points, four assists and three boards in a win over the Portland Trail Blazers. It was his first game in the month of April.

The Heat take on the Phoenix Suns on Tuesday night.