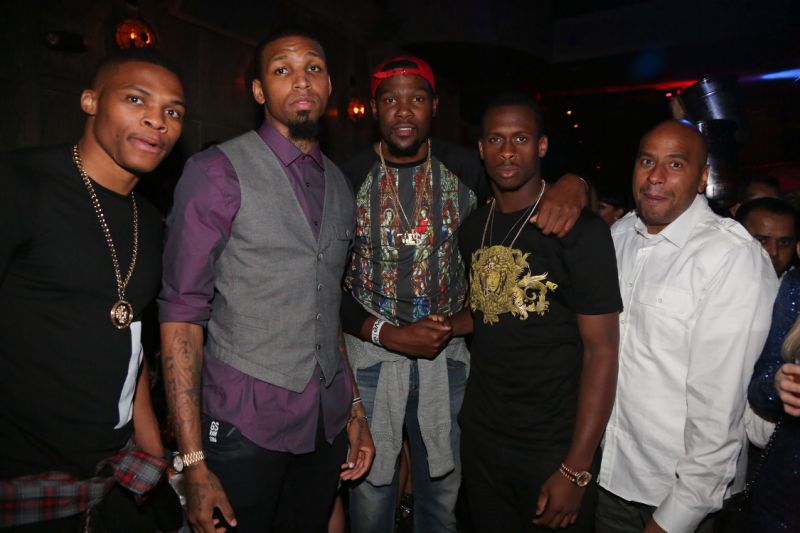 The NBA is a brotherhood, and Miami Heat guard Dwyane Wade sent his prayers to Golden State Warriors forward Kevin Durant after the 2014 MVP lost his adopted brother in a tragedy on Thursday.

According to the police report, Dixon arrived to the SL Lounge on Buford Highway for his birthday party before he was shot multiples in the parking lot. The 32-year-old was pronounced dead at Grady Hospital.

Durant, 30, has already had a very tough 2018-19 season. Although Durant and the Warriors are coming off back-to-back championships, the veteran’s year has been marred by a public tussle with teammate Draymond Green, free agency rumors, and now, the death of his close relative.