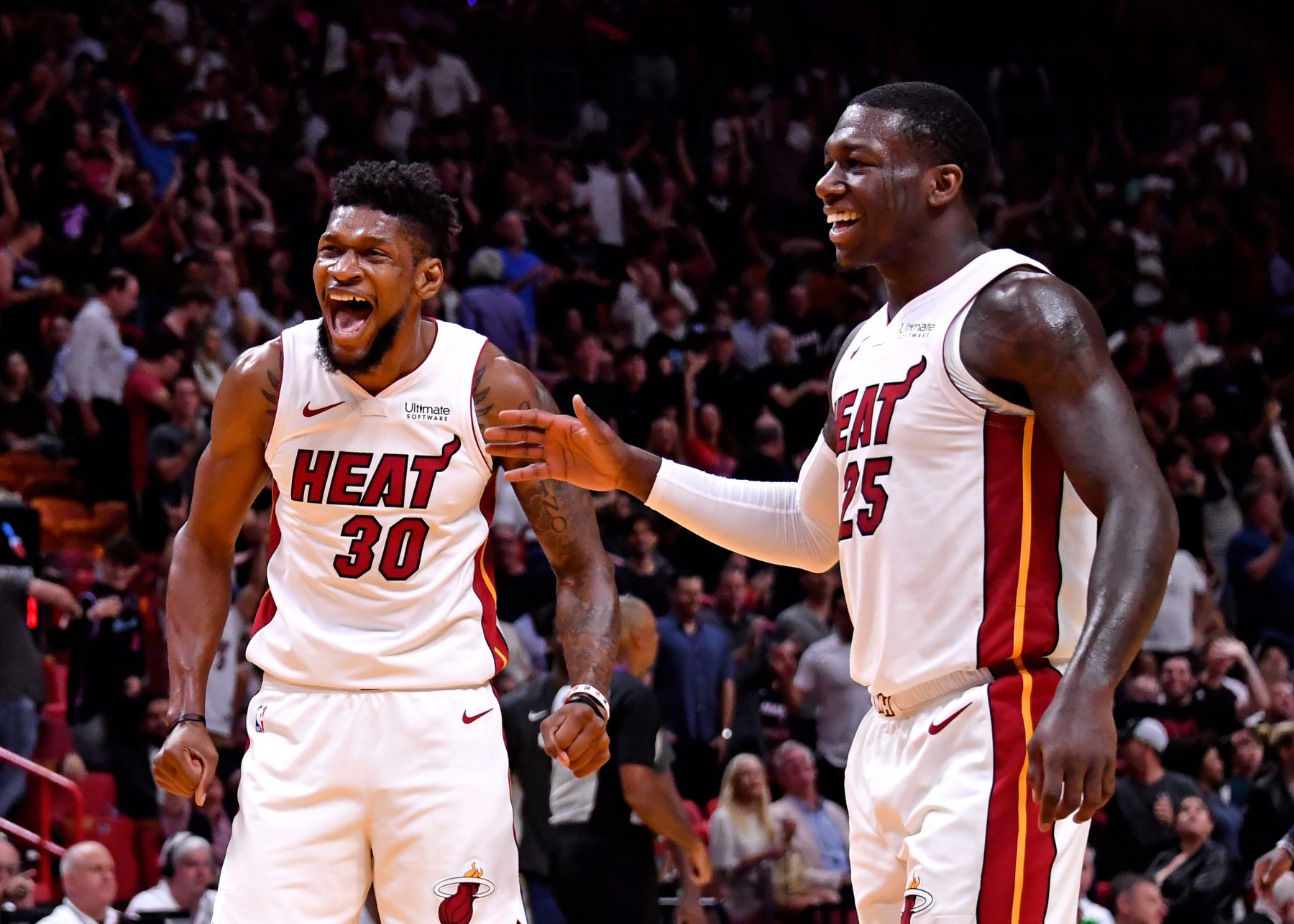 Last October, the Miami Heat signed undrafted rookie Chris Silva to a two-way contract. It seems that he has impressed the organization enough that he will likely be signed to a full deal in January or early February.

In a recent video by Five Reasons Sports Network, reporter Ethan Skolnick explained how the hard-capped Heat team would be able to fill its 15th roster spot with Silva.

“We talked about Silva a lot on the podcast, I just put this on Twitter, and there’s been concern about Silva’s service time,” Skolnick said. “Because he’s only allowed to spend 45 days with the team and practice days don’t count as long as he misses them – 45 days with the team on a two-way contract. I talked to someone who would know today, I’ll just put it that way, and I was told the Heat are not concerned about this and here’s why.

Silva has played in 12 games so far this season. While he has played in just 8.3 minutes per game, his per-36 minutes averages of 16.2 points, 14.8 rebounds, 2.5 assists, 1.1 steals and 3.6 blocks have stood out. He has also shown that he does not need to score the ball in order to make an impact on the game.

In a recent exclusive interview with HeatNation.com, Silva shared that he bears a lot of weight on his shoulders, being only the second basketball player out of Gabon, Africa to make it into the NBA.

With the Heat, he has the opportunity to make his country proud while helping the team make some noise in the league.