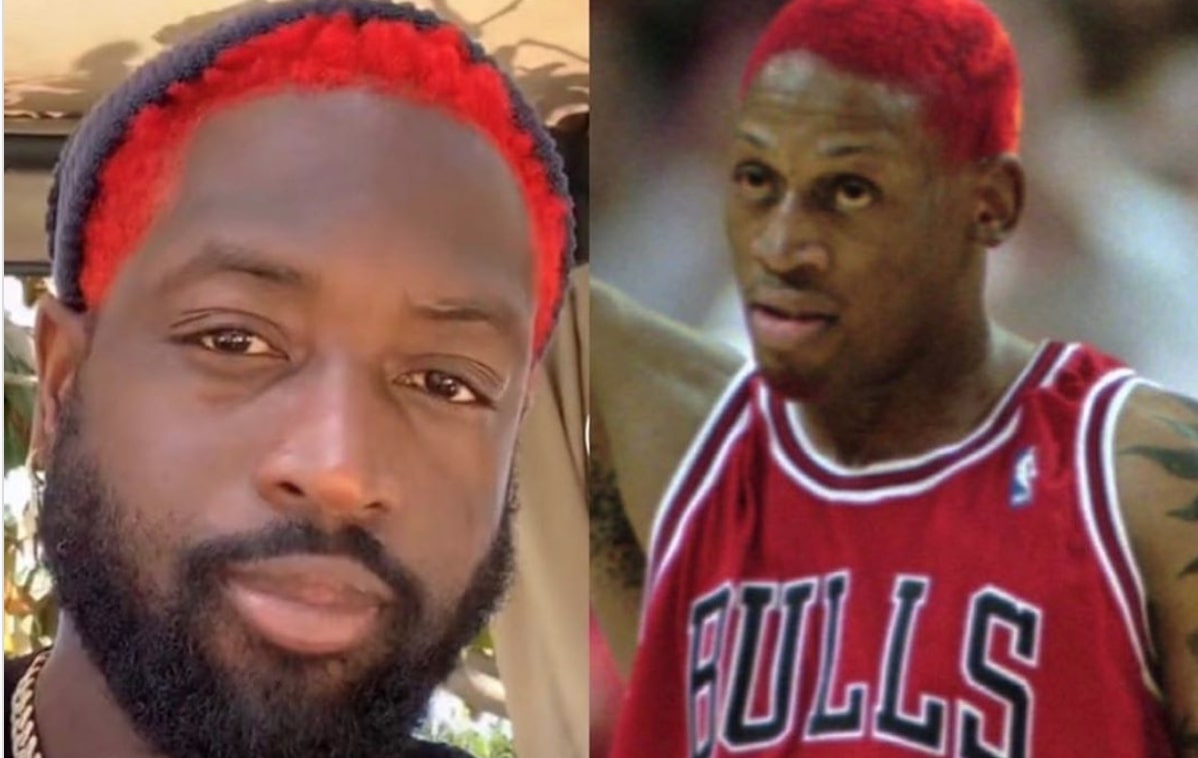 Over the weekend, Miami Heat icon Dwyane Wade changed his hair color a couple of times.

Rodman, one of the NBA’s most eccentric personalities, displayed red hair when he played in the league. In fact, he portrayed a variety of different hair designs and colors during his time in the association.

Wade, on the other hand, didn’t tinker with his personal appearance that much over the course of his 16-year career.

Yet, the 2006 Finals MVP appeared to really amuse fans by conducting a capacious set of changes with his hair during the weekend. After all, it is really hard to disdain Wade.

The 6-foot-4 veteran is the face of the Heat’s franchise. He acquired a bevy of accomplishments in Miami, headlined by three championships.

In addition, Wade is the Heat’s all-time leading scorer.