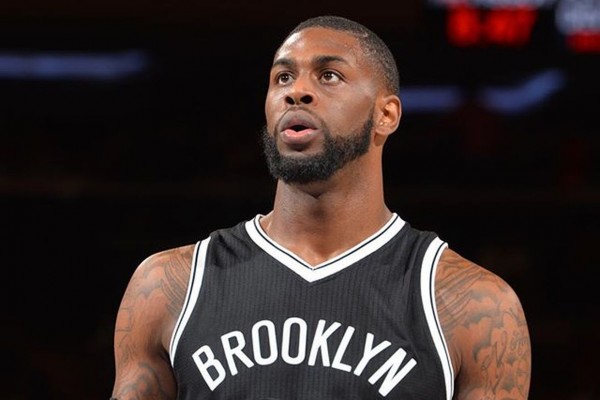 The Miami Heat have had a busy weekend rounding out their roster after the departure of Dwyane Wade.

According to Shams Charania of The Vertical, Miami has agreed to a deal with free agent forward Willie Reed:

Reed is a 6’10” power forward/center who played his rookie year last season with the Brooklyn Nets. He averaged 4.7 points and 3.1 rebounds per game in limited minutes. The 220-pound big man is not a marquee player by any means, but he will look to compete with the recently re-signed Udonis Haslem for minutes at the backup center position.

The move comes shortly after the news that Miami matched Brooklyn’s offer sheet for guard Tyler Johnson, who will be playing on a four-year, $50 million contract for the Heat next season. The Heat still have plenty of moves to make in order to put a quality group of guys on the floor to start next season. While Reed’s potential for growth is alluring, he still has a long way to go before he can provide meaningful minutes in a Heat uniform.

Currently, Miami’s roster looks vastly different from last season’s, and coach Erik Spoelstra will certainly have his hands full when it comes to getting all these new faces to learn to play together.
[xyz-ihs snippet=”Responsive-ImagenText”]