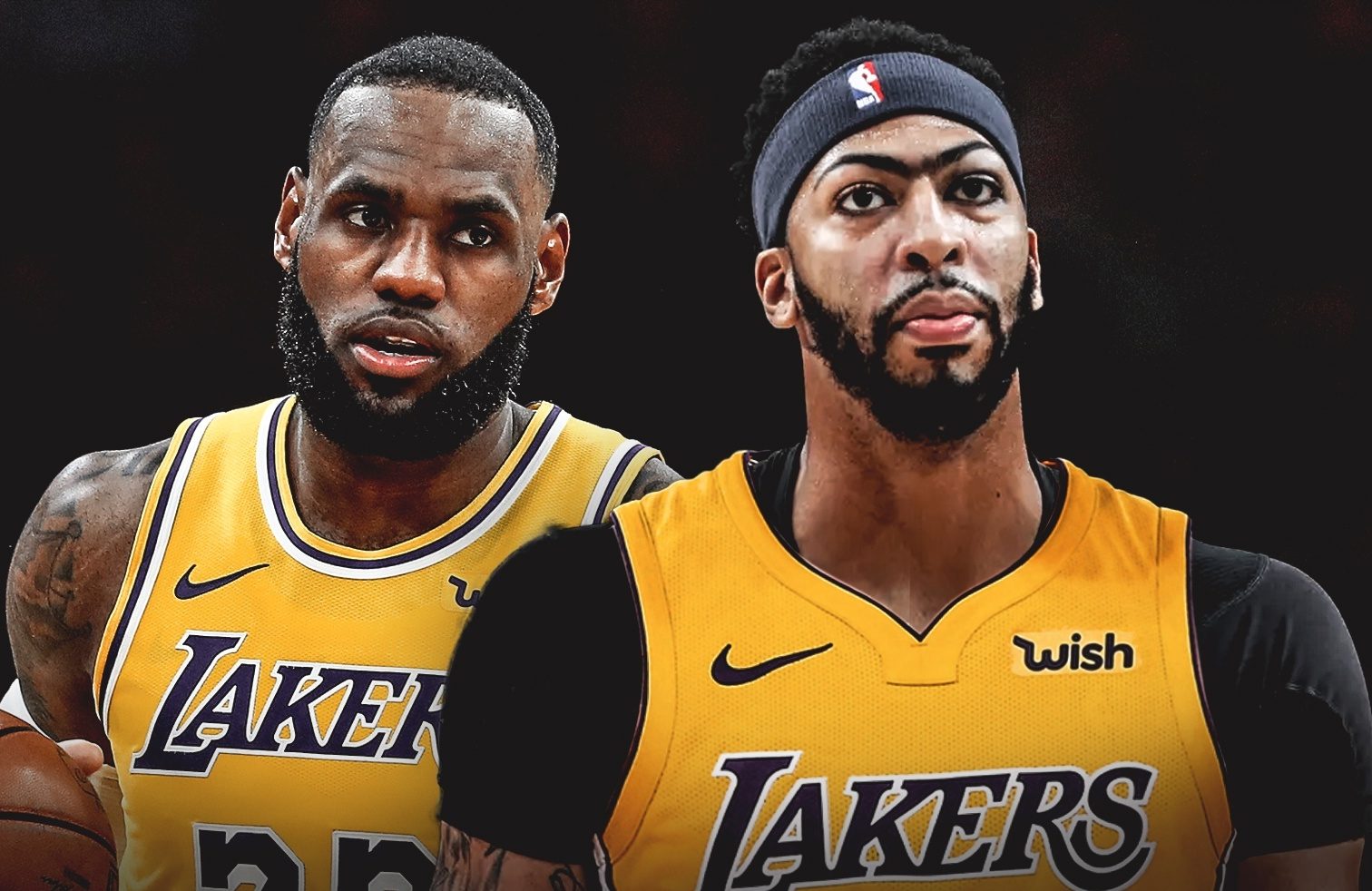 Chris Bosh was a guest on FS1’s “First Things First” on Friday, telling hosts Nick Wright, Chris Carter and Jenna Wolfe that the Lakers have the best team in the league…on paper.

When the Los Angeles Lakers traded for Anthony Davis last June, the expectations for the franchise went through the roof. Winning next year’s championship is no longer out of reach, but instead has become a goal that’s suddenly within their grasp.

That’s especially true with LeBron James about to play with, arguably, the best player he has ever had as a teammate.

“It’s a championship or bust situation,” Bosh said. “I think everybody knows that. If you want to be a part of the Lakers, it’s all about championships. You go and play in the Staples Center, or go to their practice facility, you’re going to see all the greats up there and all those banners looking down on you. That’s what it’s about.

“They have a very strong team. I think, on paper, they have the strongest team. And, of course, they have to put it together.”

Putting players together who work well with one another is tricky and this is probably the reason why only a few basketball pundits believe that the Lakers can win it all. With so many new faces, team chemistry is going to be an issue that they will have to deal with.

Bosh knows what it’s like to be part of the best team in the league when he played for the Miami Heat alongside James and Dwyane Wade from 2010 to 2014. He knows how difficult it was for them at the beginning to become a cohesive unit before getting their act together. They ultimately went to the NBA Finals four times and won the title twice.

“It’s not difficult playing with LeBron,” Bosh explained. “You have to change your game just like with any great player.

The Lakers have Kyle Kuzma, Dwight Howard, Rajon Rondo, Avery Bradley, Danny Green and a number of excellent role players to complement the superstar tandem of James and Davis. Only time will tell if this is really a championship team on the court and not just on paper.