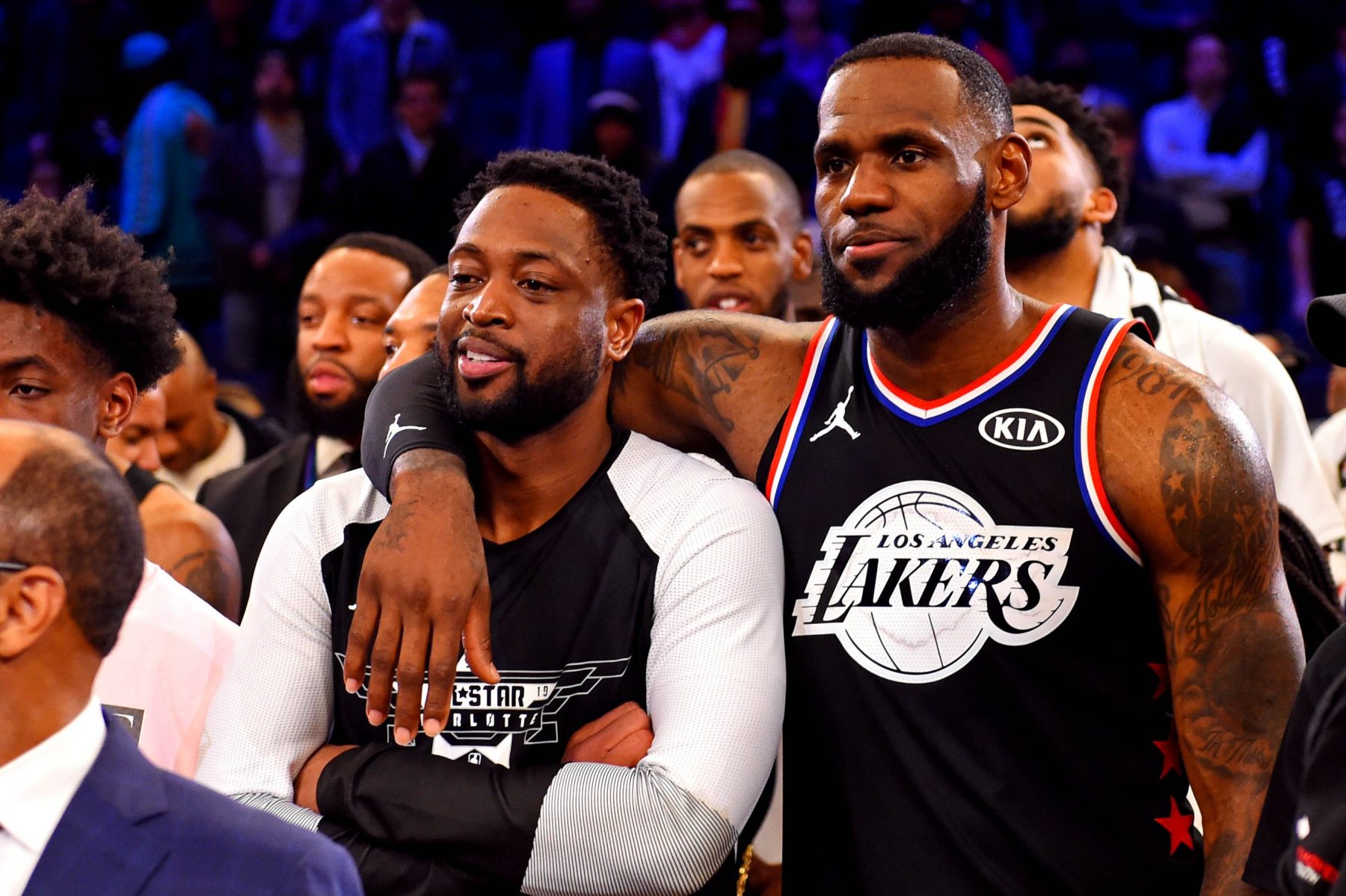 The idea of former Miami Heat stars Dwyane Wade and LeBron James choosing to offer advice to players on the New York Knicks may seem odd at first glance.

However, a closer look shows that their friendship with former Heat assistant and current Knicks head coach David Fizdale serves as the chief reason for the gestures.

Fizdale appeared on ESPN’s “The Jump” on Monday and offered the news of Wade and James’ efforts:

“LeBron and D-Wade having been talking to our young guys.”

The Knicks have some young talent on their roster, with players like Kevin Knox, Mitchell Robinson and Dennis Smith Jr. among the players that likely received advice from future Hall of Famers Wade and James.

Both of them have gone through lean years during their careers, which the Knicks experienced during the 2018-19 campaign by finishing with the worst record in the NBA at 17-65.

That could put them in position to select Duke University’s Zion Williamson, the odds-on favorite to be the first overall selection. That determination will come on May 14 during the annual NBA draft lottery.

The Knicks could also be in contention to make major strides if they can somehow convince one or more of this year’s key free agents to sign with them. This group includes players like Kevin Durant, Kyrie Irving and Kawhi Leonard.

Yet the 44-year-old Fizdale is enthusiastic about the Knicks’ future:

“I think that we want the type of people that embrace those situations. So I think going into free agency, like I said, we’ve got a lot of good things that we can show and how this is going to be a different deal going forward with the Knicks. I think we’re going to end up doing some good things.”

That passion was something that Wade and James experienced during Fizdale’s eight seasons as a Heat assistant, the latter two as the team’s associate head coach. During that time, the Heat went to four consecutive NBA Finals from 2011 to 2014 and captured league titles in both 2012 and 2013.
[xyz-ihs snippet=”HN-300×250-TextnImage”]