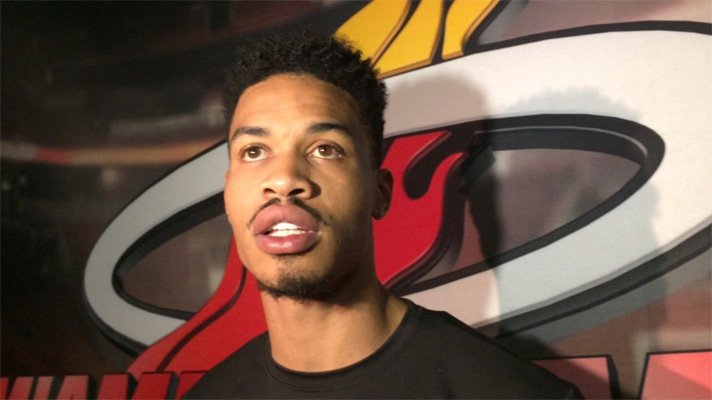 Miami Heat shooting guard Gerald Green has been released from Jackson Memorial Hospital in Miami, according to Miami’s Channel 10.

The team declined to comment on the status of Green’s condition, as he was hospitalized on Wednesday.

Green, who was reported to be “passed out” and “bleeding” according to the transcript of a 911 call, has missed the team’s last three games.

The Heat, again, declined to comment before Friday night’s game against the Indiana Pacers at Bankers Life Fieldhouse.

There hasn’t been much detail regarding the guard’s situation, however, it’s good to know that he’s safe and at home.

Green is averaging 10.3 points in just 21.6 minutes per game on the young season, and the Heat hope to have their ignitable shooting guard back before it’s too late.
[xyz-ihs snippet=”Responsive-Ad”]