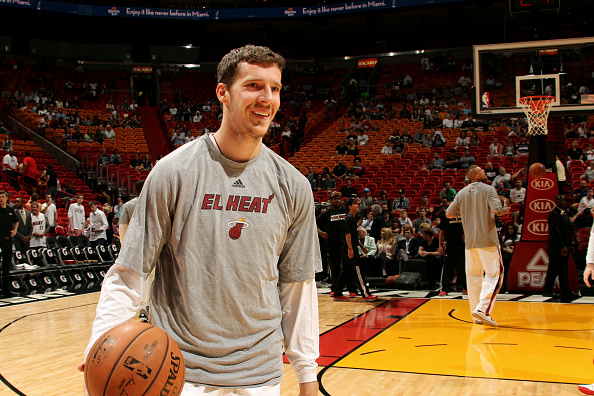 Due to ankle and wrist injures, the veteran has missed five of the Heat’s 16 games this season, making it difficult to establish himself in the offense and help the team find consistency.

However, Dragic, who’s missed the last two games with a strained left elbow, is “hoping” to make a comeback on Monday versus the Boston Celtics, per Tom D’Angelo of the The Palm Beach Post:

“I didn’t do nothing with my left arm,” Dragic said after the game. “Didn’t shoot, just tried to rest it. Just cardio and stuff to stay in shape. They told me to calm it down.”

The Heat could really use Dragic on the offensive end as they’re ranked 28th in the league in points scored per game. In the four wins he’s participated in, the 30-year-old has averaged 19.8 points, 6.0 assists and 5.5 rebounds.

In addition, the Heat have been without Justise Winslow (wrist), Wayne Ellington (thigh) and Willie Reed (knee). However, getting Dragic back on track appears to be the first step in getting everyone else back on the floor.

The Heat take on the Celtics on Monday night at 7:30 pm ET.
[xyz-ihs snippet=”Responsive-ImagenText”]