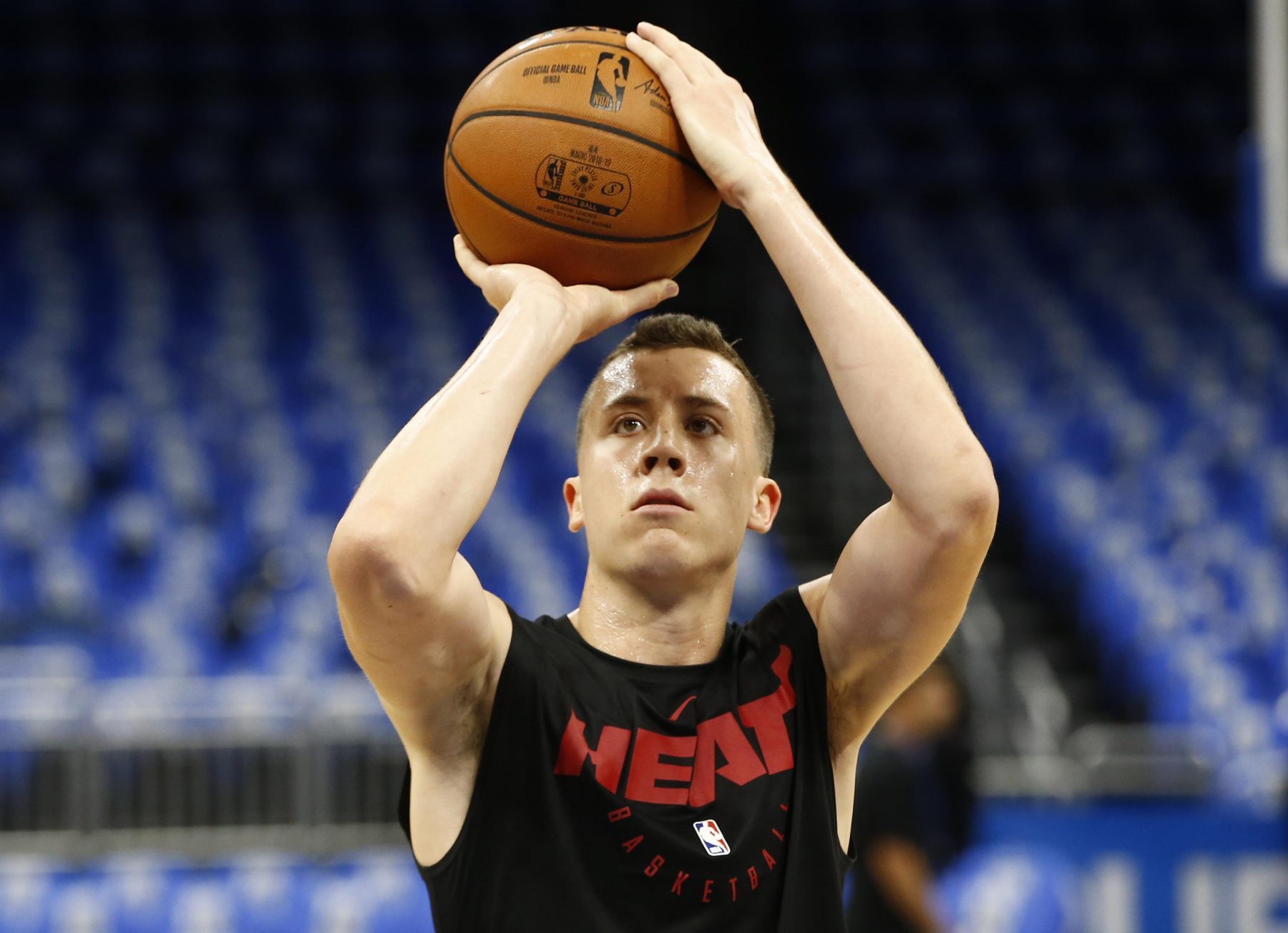 Miami Heat sharpshooter Duncan Robinson was the latest player to open up on the death of George Floyd, a black man who recently passed away due to the brutality of a white police officer in Minneapolis, Minn. 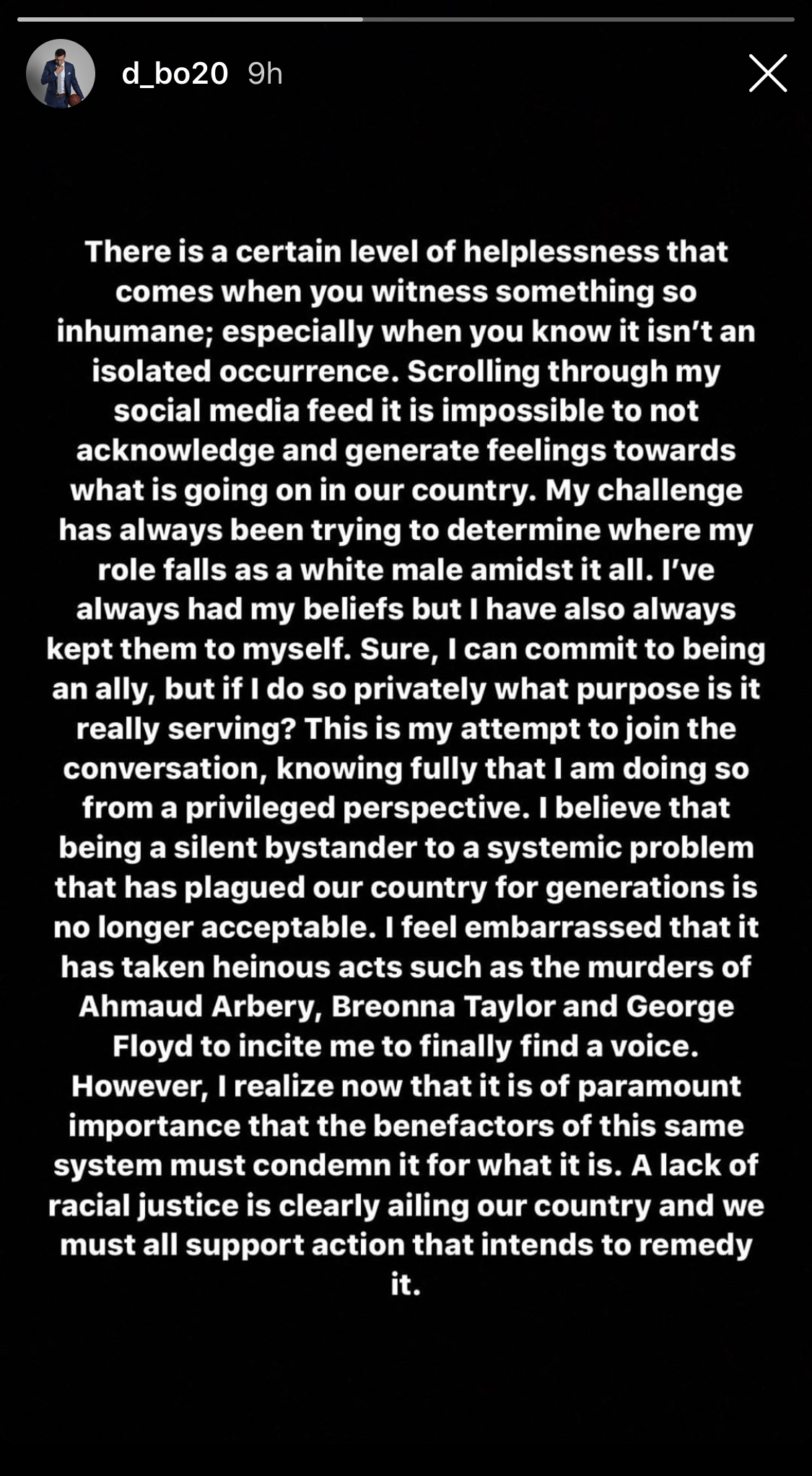 Robinson, 26, joins numerous other teammates who responded in outrage to the horrific case that took place on Monday.

On Thursday, big man Meyers Leonard broke his silence by expressing his embarrassment at his self-described status as a “white privileged male.”

According to a police statement, Floyd had a medical incident during an attempted arrest. However, clips of the exchange clearly depict an officer with his knee tacked down on Floyd’s neck for several minutes, which led to him losing consciousness.

The helpless man passed away at the age of 46.

While the NBA is on pause due to the novel coronavirus, players, such as Robinson, are using their platforms to stir change.

On the season, Robinson is averaging a career-high 13.3 points on 44.8 percent shooting from deep in addition to 3.3 boards per game.