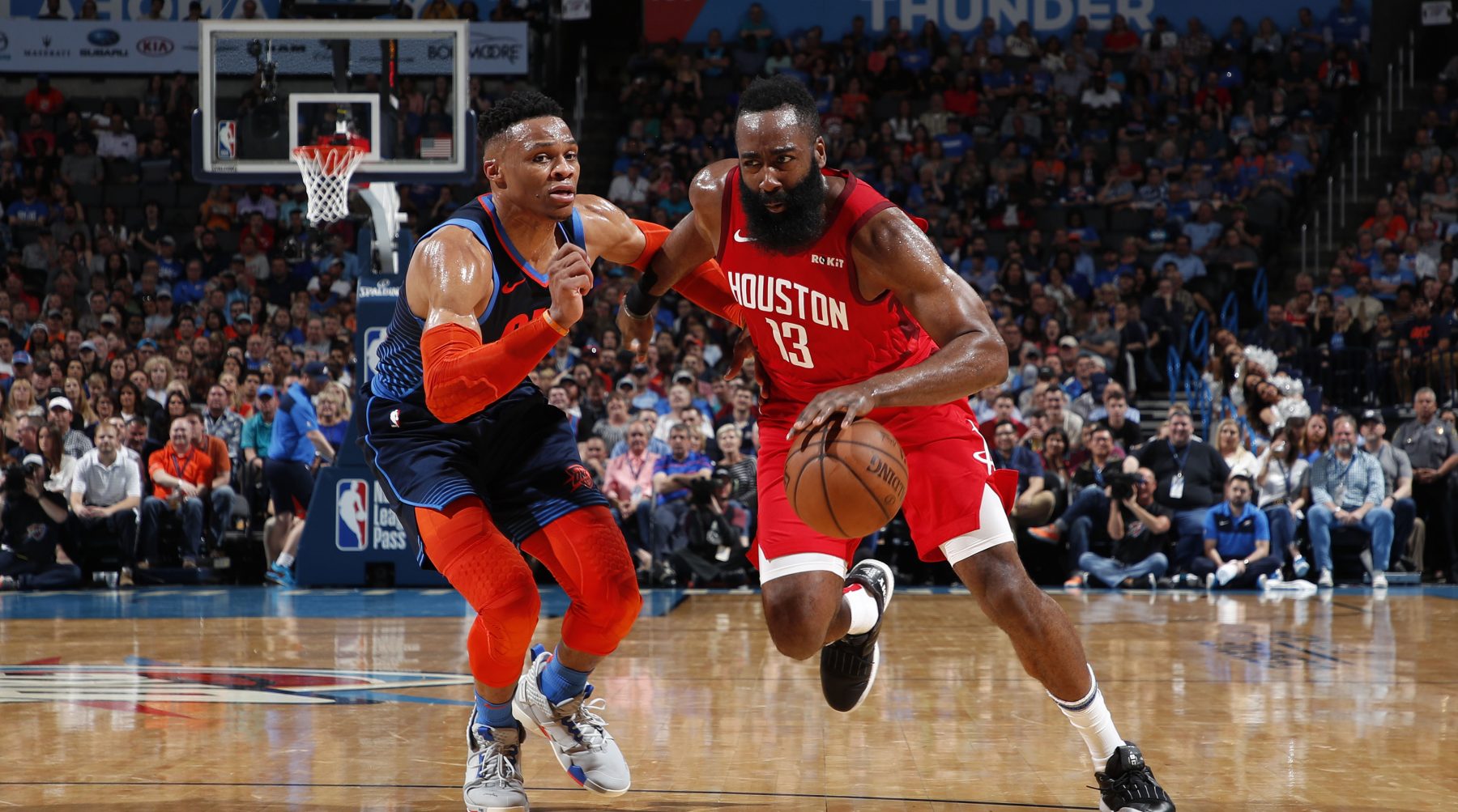 In a surprising turn of events, Russell Westbrook has been traded to the Houston Rockets despite rumors of the former MVP inevitably going to the Miami Heat.

Contrary to previous reports that Westbrook’s preferred destination was Miami, it appears that the Rockets were his first choice all along.

Oklahoma City GM Sam Presti worked with Westbrook and his agent, Thad Foucher, to deliver the former MVP to his preferred destination: A reunion with James Harden, per sources.

The interest in going to Houston is most likely due to Westbrook’s familiarity with his former Thunder teammate James Harden.

The Heat were one of a handful of teams that was said to be interested in trading for Westbrook despite the hefty price tag involved in acquiring the eight-time All-Star. He signed a five-year, $206.8 million contract with the Thunder last year, but he still has roughly $171 million owed to him until the 2022-23 season.

Landing Westbrook would have given the Heat the All-Star player that they coveted to pair with Jimmy Butler. One has to wonder, however, if the Heat’s reported stance against including Bam Adebayo and Tyler Herro in a trade for Westbrook was a deal-breaker for the Thunder.