Report: Miami Heat were unwilling to include KZ Okpala in deal for P.J. Tucker 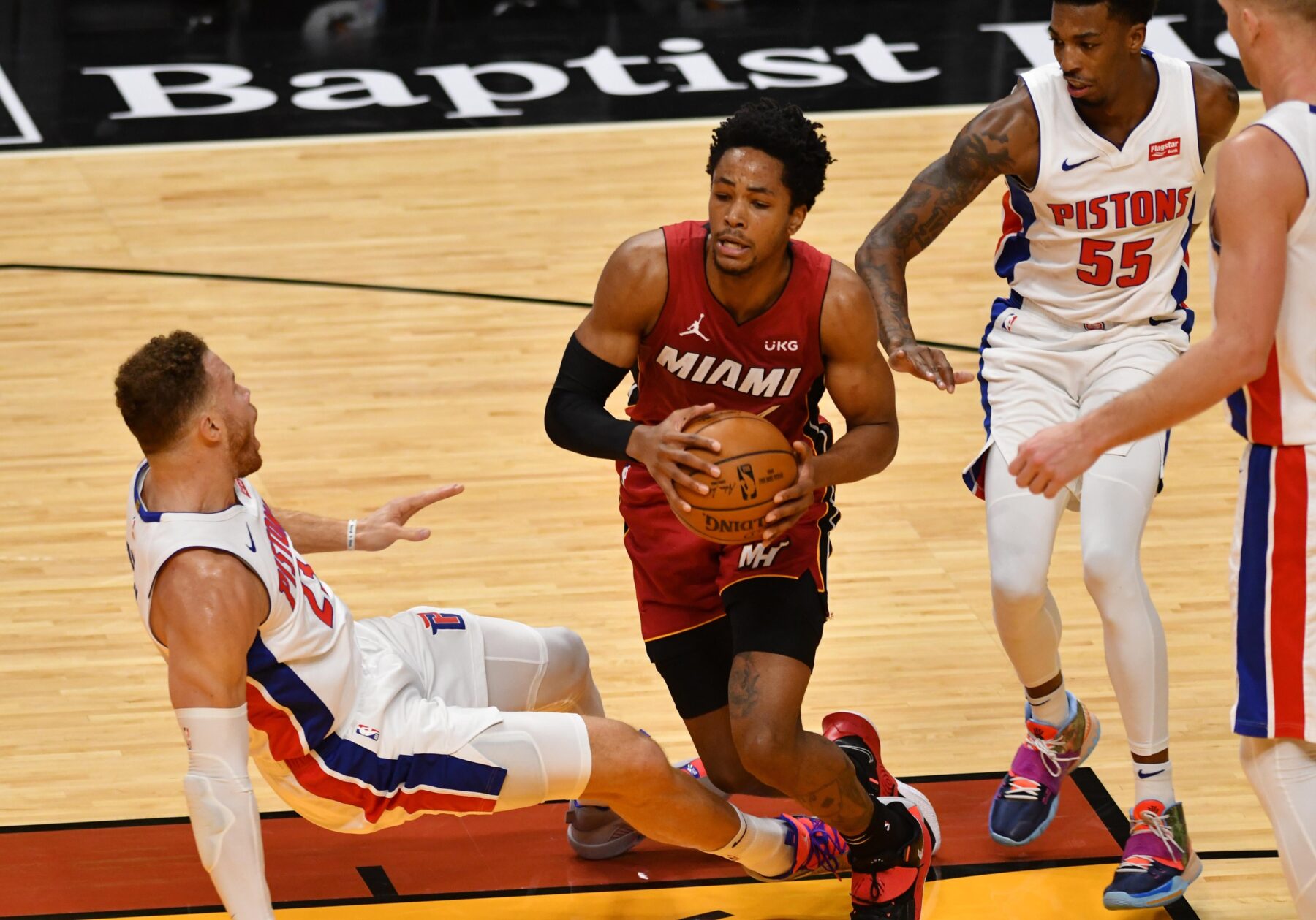 A new report indicates that the Miami Heat apparently lost out on the opportunity to acquire veteran forward P.J. Tucker because of their refusal to include KZ Okpala in a proposed deal.

That refusal by Miami eventually led to the Heat acquiring Oklahoma City Thunder veteran Trevor Ariza as they get set to make a playoff push during the second half of the 2020-21 season.

Sources: Heat were in on PJ Tucker. Rockets saw value in KZ Okpala, however the Heat were unwilling to move off of their offer.

Ultimately, the Heat went with Ariza.

The Heat are still active in the trade market@5ReasonsSports

Tucker, who turns 36 in May, was eventually traded by the Rockets to the Milwaukee Bucks, with the Heat still holding onto Okpala, who turns 22 next month.

However, it seems clear that the Heat see a burgeoning talent in Okpala and given their knack when it comes to developing talented players within their system, the gamble seems worth it.