Report: Precious Achiuwa likely to be included in any package for Kyle Lowry 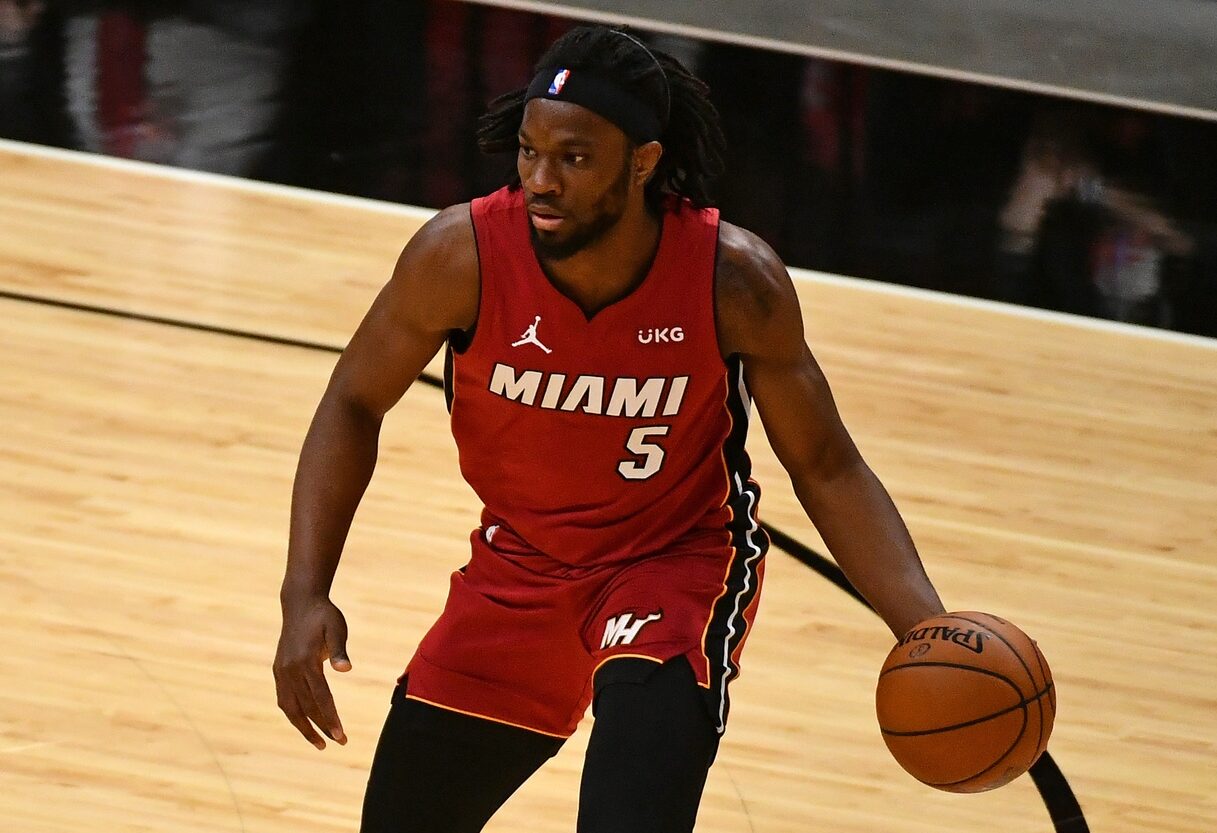 However, for Miami to get a deal done for Lowry, it will have to match salaries as well as give up a young piece on its roster.

According to a new report, the Heat would likely need to trade rookie Precious Achiuwa in a deal for Lowry.

As we discussed on @5OTF_ last night, any deal for Lowry is likely to include Precious Achiuwa. The Raptors like him.

Lowry reportedly is interested in joining the Heat because of his close relationship with star Jimmy Butler.

However, Lowry will be an unrestricted free agent at the end of the 2020-21 season, and Miami would be making a serious win-now move by trading for him.

The Heat have been on a run since Butler returned to the lineup and have vaulted themselves into the No. 4 seed in the Eastern Conference.