Report: Miami Heat showed interest in Derrick Rose before he was traded to New York Knicks 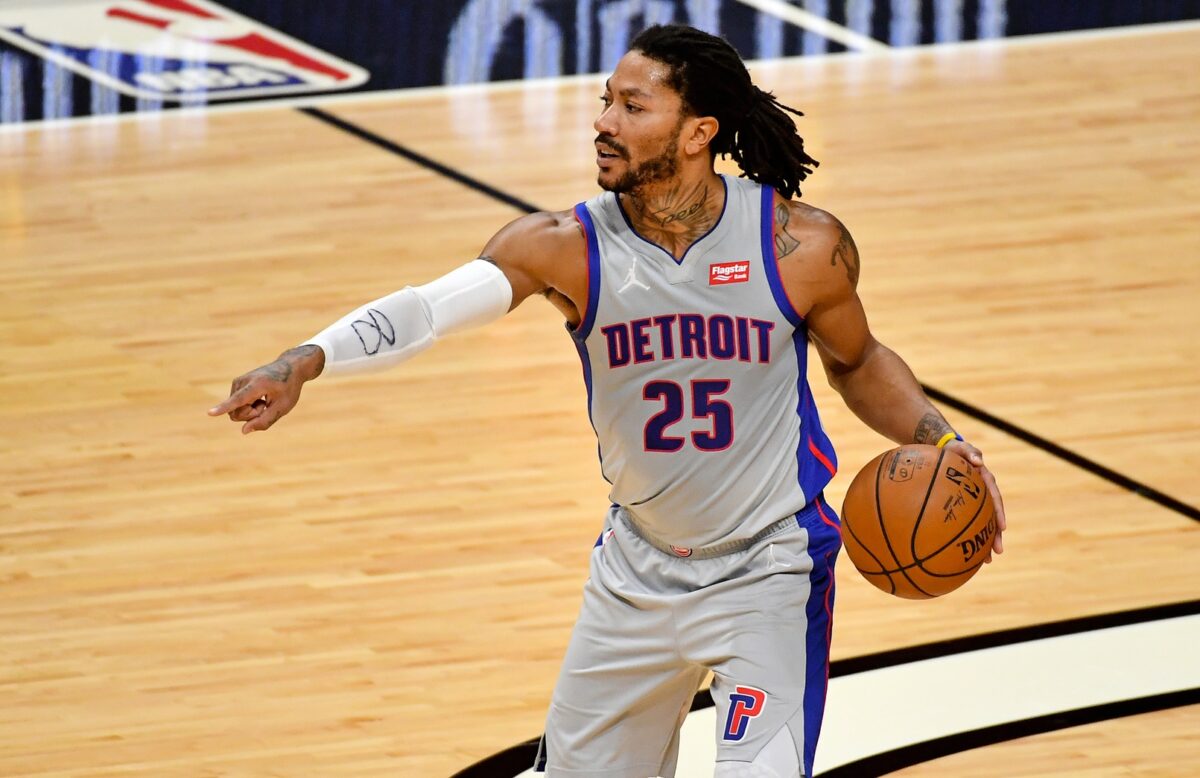 Prior to the trade of Derrick Rose from the Detroit Pistons to the New York Knicks, the Miami Heat were reportedly one of the teams looking at possibly acquiring the veteran guard.

Heat, Clippers, Bucks and Nets were all in the running for Derrick Rose, per @VinceGoodwill pic.twitter.com/VOPrFn0GxN

While the 32-year-old Rose is no longer an MVP-level player, he has been able to bounce back from a devastating ACL injury to produce on the court.

The Heat entered Sunday afternoon’s game against the Knicks with an 8-14 record, with the combination of injuries and COVID-19 health and safety protocols serving as two of the chief causes of their struggles.

Whether or not Rose could have provided the spark the Heat seem to need is now a moot point, though it’s clear that the Heat front office will continue to pursue different ways to bolster the roster.

After the Heat and Knicks play on Sunday, the two teams will meet in Miami on Tuesday night.

It’s quite possible that Tuesday’s game will mark Rose’s debut with his new squad.