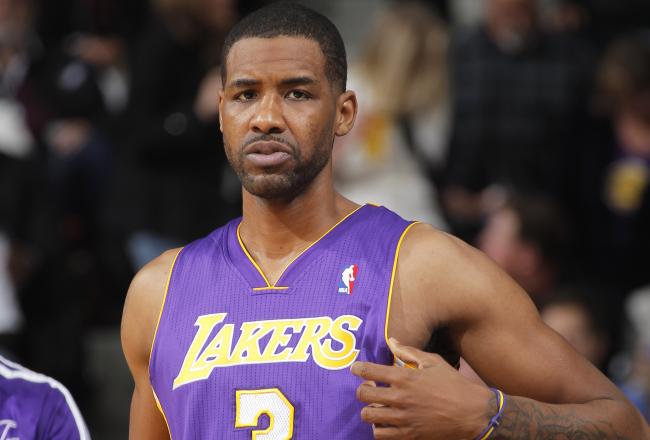 The Miami Heat has added to its frontcourt Friday, signing journeyman forward Shawne Williams. Williams, who has played for five different teams over his six-year NBA career, has had a turbulent history that has seen him battle off-court issues and play overseas. The 28-year-old veteran has averaged 5.7 points per game over his career, but did not play during the 2009-10 and 2012-13 seasons.

Williams went through three different drug-related arrests from 2007-2012 and played one season in the National Basketball League in China during 2013. The former first-round pick of the 2006 Draft had a career-high 13 starts last season with the Los Angeles Lakers, but alternated time with the Lakers’ development team, the Los Angeles D-Fenders, throughout the year.

Williams’ best season came with the New York Knicks from 2010-11, as he averaged a career-high 7.1 points per game, while shooting an astounding 40 percent from the three-point line. Alternating time as a small forward and power forward throughout his career, Williams has also played for the Indiana Pacers, Dallas Mavericks and New Jersey Nets (before the franchise moved to Brooklyn).

Williams will have to contend for minutes at small forward with athletic rookie James Ennis and three-point marksman Danny Granger, but could see time at power forward behind projected starter Josh McRoberts and rotational big men like Chris “Birdman” Andersen and Udonis Haslem. With uncertainty looming around Michael Beasley’s return, Williams has a chance to be a quality contributor for a Heat team that has retooled its roster sufficiently after losing LeBron James to the Cleveland Cavaliers.