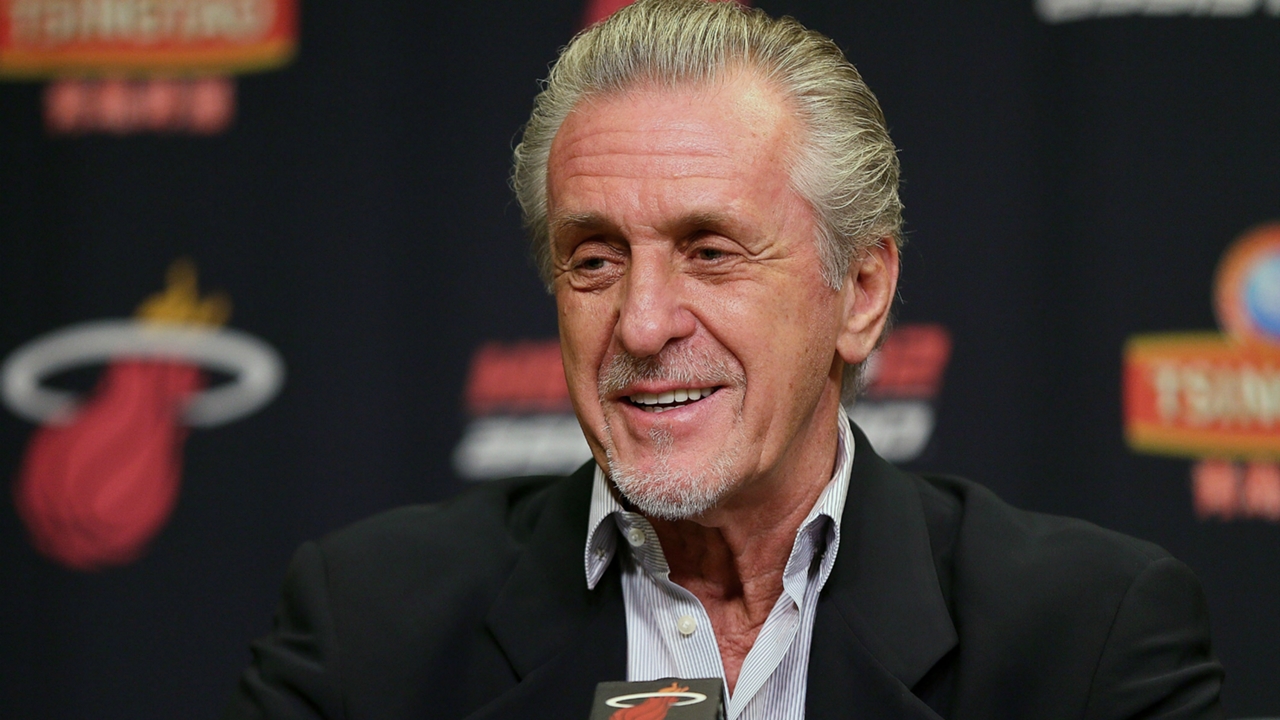 While the Miami Heat are in the midst of making a flurry of changes to their 2020-21 roster, a new report indicates that they also have a master plan for the 2021-22 season.

The Miami Heat have a "master plan" for the 2021-22 season, per Barry Jackson. pic.twitter.com/UIdmOs1FMh

Barry Jackson of the Miami Herald points out that pushing back the contract extension of Bam Adebayo could help the team acquire either Giannis Antetokounmpo or Victor Oladipo next summer.

“If the 2021-22 salary cap is $112.4 million — as ESPN projects — the Heat would have space (barely enough) to sign Giannis Antetokounmpo or guard Victor Oladipo to a max deal next summer,” Jackson wrote. “But that’s on the condition that Adebayo does not receive the max contract he’s eligible to sign until the Dec. 21 deadline and instead waits until the 2021 offseason for that deal.

“Here’s how the math would work: If Adebayo waits a year on his extension, his 2021-22 cap hit would be $15.3 million. Under this scenario, the Heat would have between $72 million and $74.6 million committed to seven players for 2021-22 (depending on Nunn’s cap hit, which is undetermined).

“That includes a $5.2 million waive-and-stretch hit for Ryan Anderson. Add another $3.8 million for required cap holds, and that would leave Miami with just enough — with less than $1 million to spare — to accommodate Antetokoumpo’s first-year max salary of $33.7 million if the cap is $112.4 million.”

The signings of Goran Dragic, Meyers Leonard, Avery Bradley and Moe Harkless all involve contracts that are only guaranteed for the upcoming season.

If the Heat choose to exercise the options of Leonard, Dragic and Andre Iguodala next summer before free agency gets underway, they could then potentially be used in a sign-and-trade for Antetokounmpo or Oladipo.

There’s no guarantee that either player will be available, but it’s clear that the Heat are looking at the big picture as they seek to capture their first title since 2013.