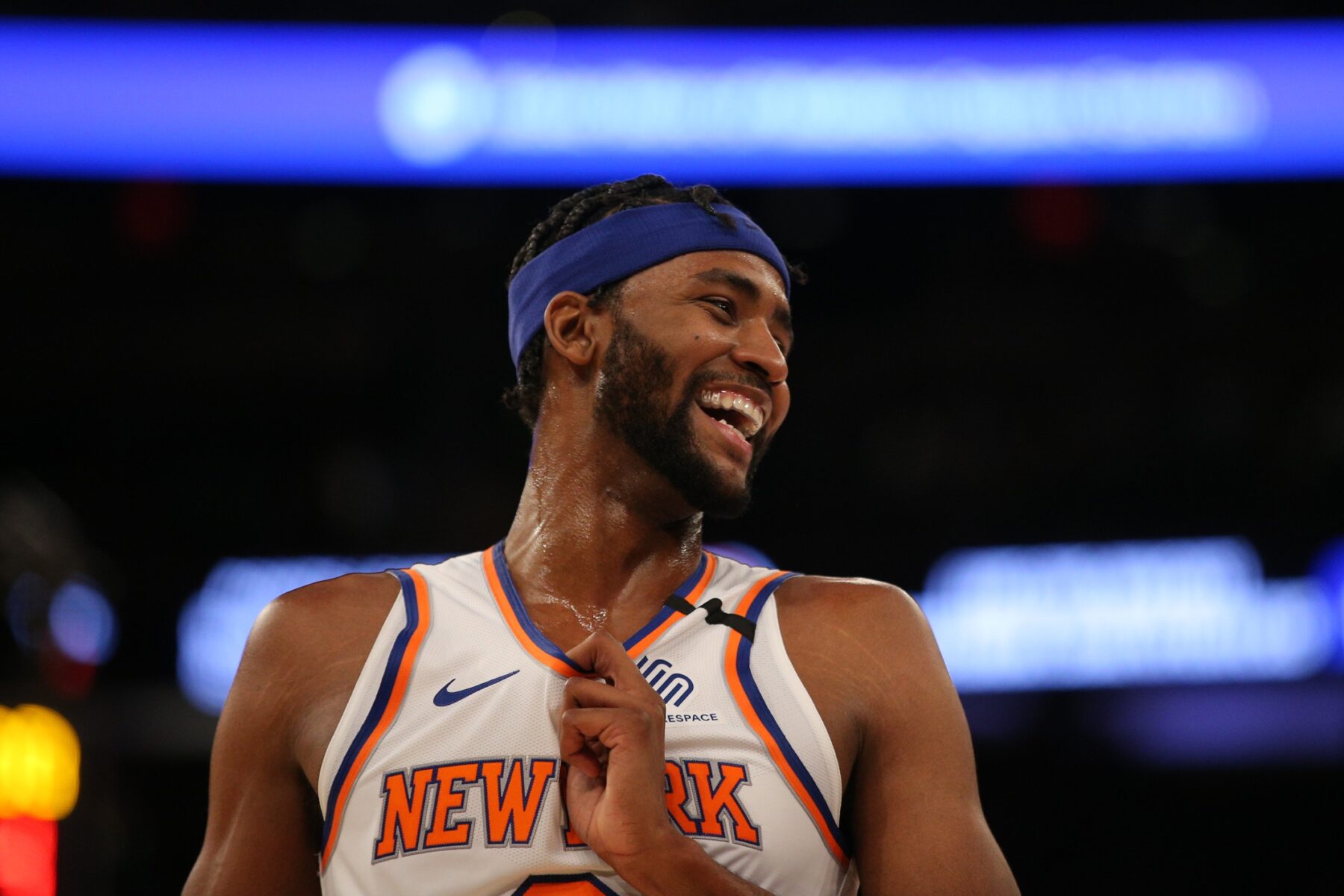 The deal is worth $3.6 million, according to ESPN’s Adrian Wojnarowski.

Harkless reportedly turned down more money elsewhere to sign with the Heat.

Harkless turned down more lucrative deals for a chance to play a prominent role with defending Eastern Conference champions — and re-enter a more cash-flushed free agent marketplace in 2021. https://t.co/hMY4LMgS6D

The signing puts another dent in Miami’s chances to bring back forward Jae Crowder, but it does give it a solid replacement.

Harkless shot 34.7 percent from beyond the arc last season and is a prototypical 3-and-D wing.

The Heat are looking to make a run back to the NBA Finals and believe that Harkless is a piece that will help them get there.