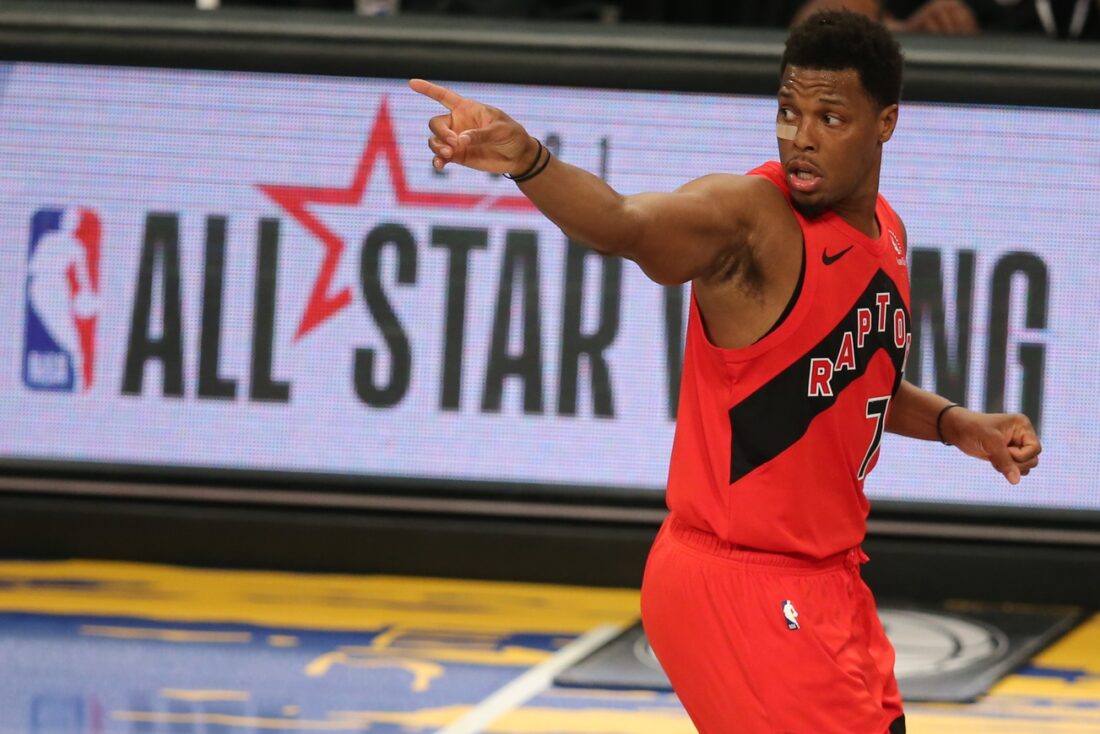 The Miami Heat were unable to make a trade with the Toronto Raptors for point guard Kyle Lowry before the trade deadline.

However, the franchise is confident it can acquire the 2019 champion in free agency.

“The Raptors reportedly wanted Tyler Herro, or the Heat’s young core without Herro, but that was a gamble Miami couldn’t take without knowing Lowry’s full desire to play there,” wrote Farbod Esnaashari of Bleacher Report. “Lowry reportedly wants a two-year, $50 million contract in free agency, and a source in the Heat organization told Bleacher Report that the Heat believe they can acquire him in free agency. Another source had mentioned Lowry’s actual asking price was higher than the reported $50 million contract, and closer to $30 million a year. They did also agree that Miami had a great chance of signing Lowry in the offseason.”

Lowry, 35, seemed like he was all but gone from Toronto prior to the trade deadline.

However, the Raptors wanted more than teams were willing to give up for the veteran. As a matter of fact, the Raptors were pushing the Heat to include Herro in a deal for Lowry.

Ultimately, the Heat held their ground and landed two-time All-Star Victor Oladipo from the Houston Rockets.

Lowry reportedly preferred getting traded to the Heat over the Los Angeles Lakers. As a result, it appears the Heat are feeling good about their chances of signing the bulldog in the open market.