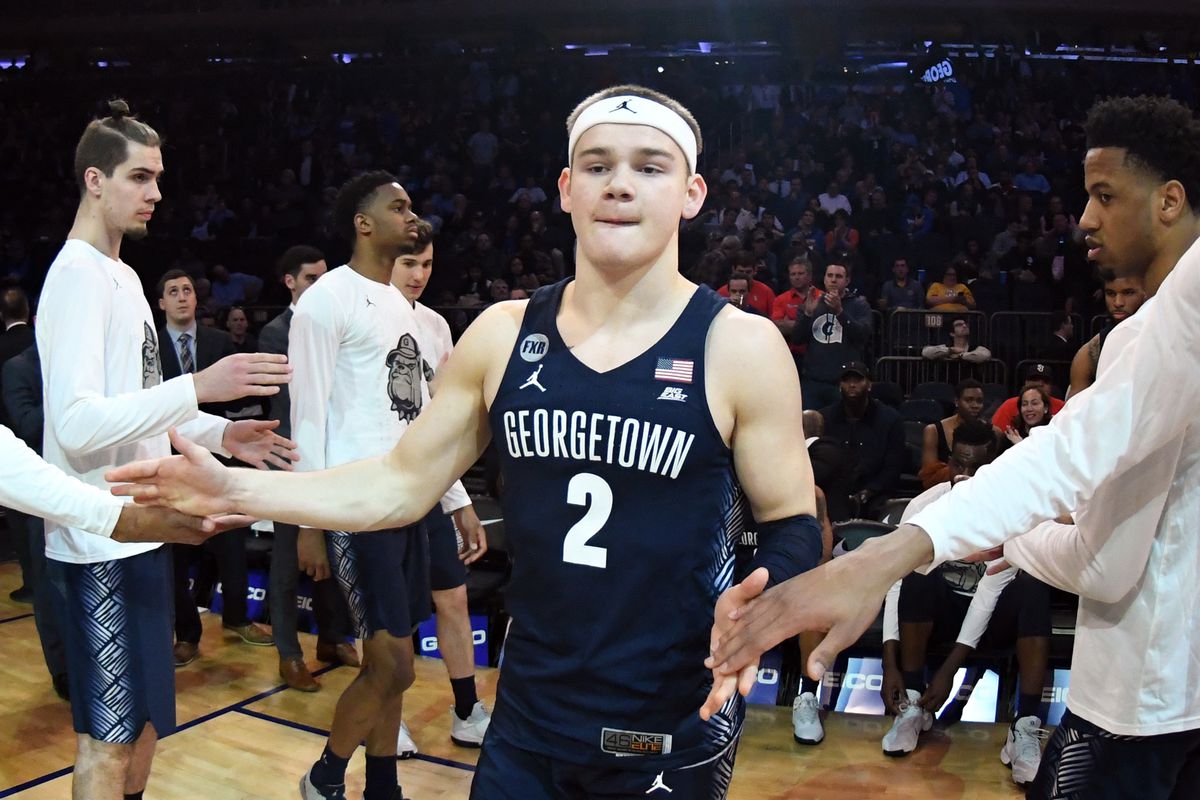 Georgetown University Hoyas sophomore guard Mac McClung declared for the 2020 NBA Draft shortly after the NCAA canceled the rest of its season due to the spread of the coronavirus.

Riff went on to say he saw similarities between McClung and Wade.

“He (Wade) was a pretty good college basketball player at Marquette [University],” Riff said. “Went to the NBA, immediately started, you know what I mean? And he just go off.

Even though McClung has declared for the NBA draft, he could still return to Georgetown next season because he signed with an NCAA-certified agent to maintain his collegiate eligibility.

McClung averaged a career-best 15.7 points, 3.1 rebounds and 2.4 assists per game this season while starting 20 of the 21 games he played for the Hoyas.