Don't Miss
Home / Rumors / Report: Heat have been in touch with Pelicans regarding Lonzo Ball and J.J. Redick

Report: Heat have been in touch with Pelicans regarding Lonzo Ball and J.J. Redick 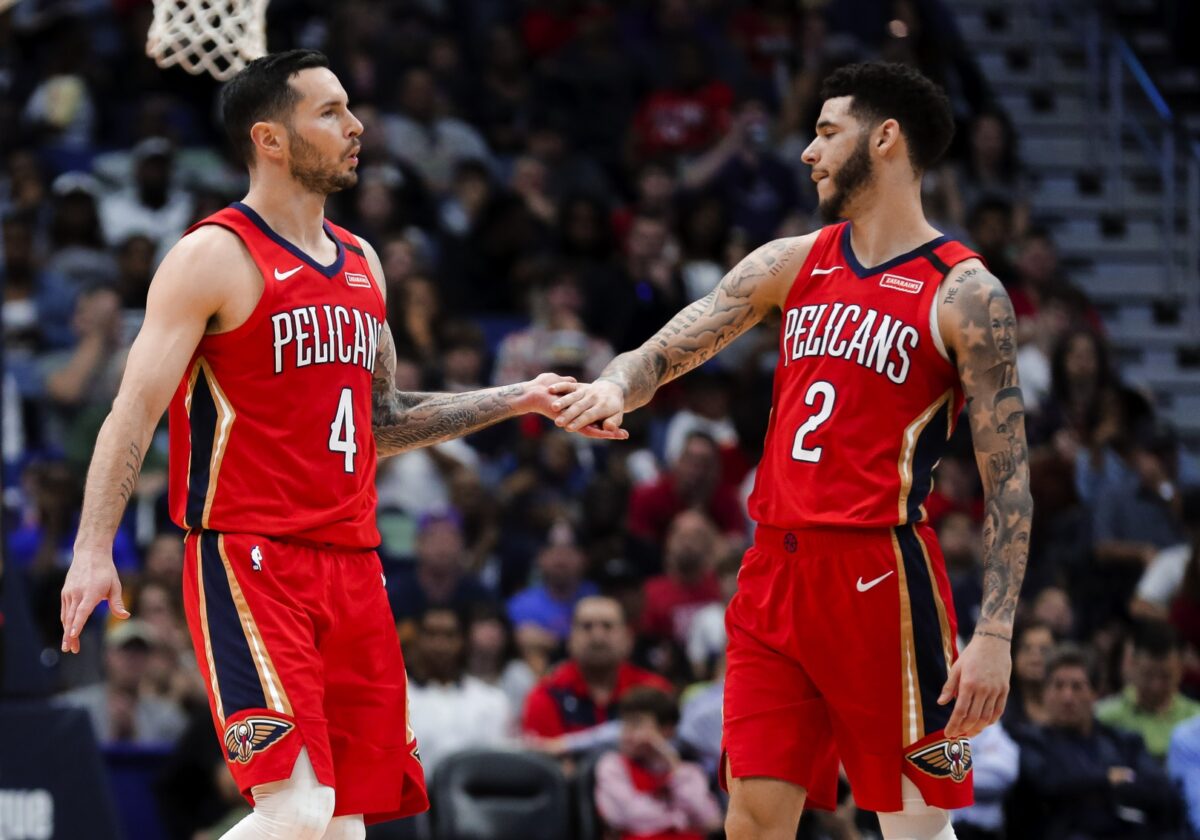 The New Orleans Pelicans reportedly are looking to trade guards J.J. Redick and Lonzo Ball by this year’s trade deadline.

Now, a new report lists the Miami Heat as one of several teams involved in talks for both Ball and Redick.

Miami is just 7-12 this season, but it had been without star Jimmy Butler for several games before he returned against the Sacramento Kings on Saturday.

The Heat have high expectations this season after last year’s trip to the NBA Finals, but it is unclear how much a trade for Redick, Ball or both would cost them.

Ball is set to be a restricted free agent at the end of this season, while Redick is in the final year of his deal.

While there is no doubt that adding Redick or Ball would help bolster Miami’s roster, it will be interesting to see just how far the Heat go in their pursuit of the two guards.