Sports pundit Colin Cowherd has been extremely critical of the Miami Heat as of late.

As a result, Heat enforcer Udonis Haslem fired a few shots on Instagram at Cowherd for disrespecting the Heat. 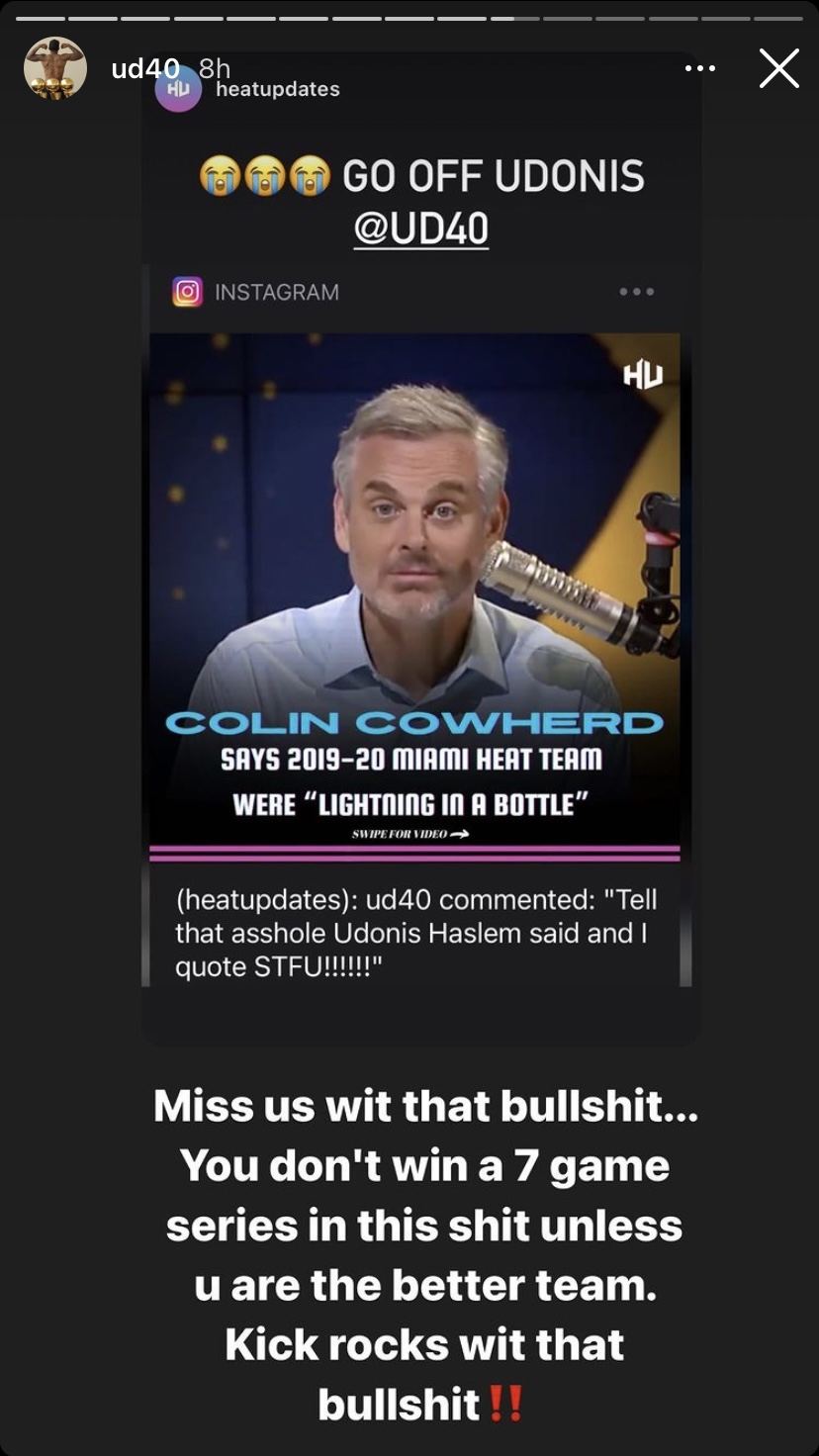 The Heat impressively reached the 2020 NBA Finals against the Los Angeles Lakers in the NBA bubble in Orlando, Fla. last year.

Numerous people around the league described the Heat’s magical run to the title series as a “fluke,” which Haslem also shot down before the 2020-21 campaign started.

However, the Heat have struggled to get into the playoff picture this season. They hold a 14-17 record and are the No. 10 seed in the Eastern Conference.

On the bright side, the Heat have found some success in recent days, as they are on a three-game winning streak. One of those wins included a battle versus the Lakers.

The Heat take on the Toronto Raptors on Wednesday. 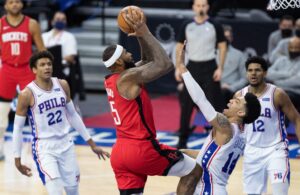 The Miami Heat have struggled inexplicably so far this season, and it appears that they are interested in bolstering...