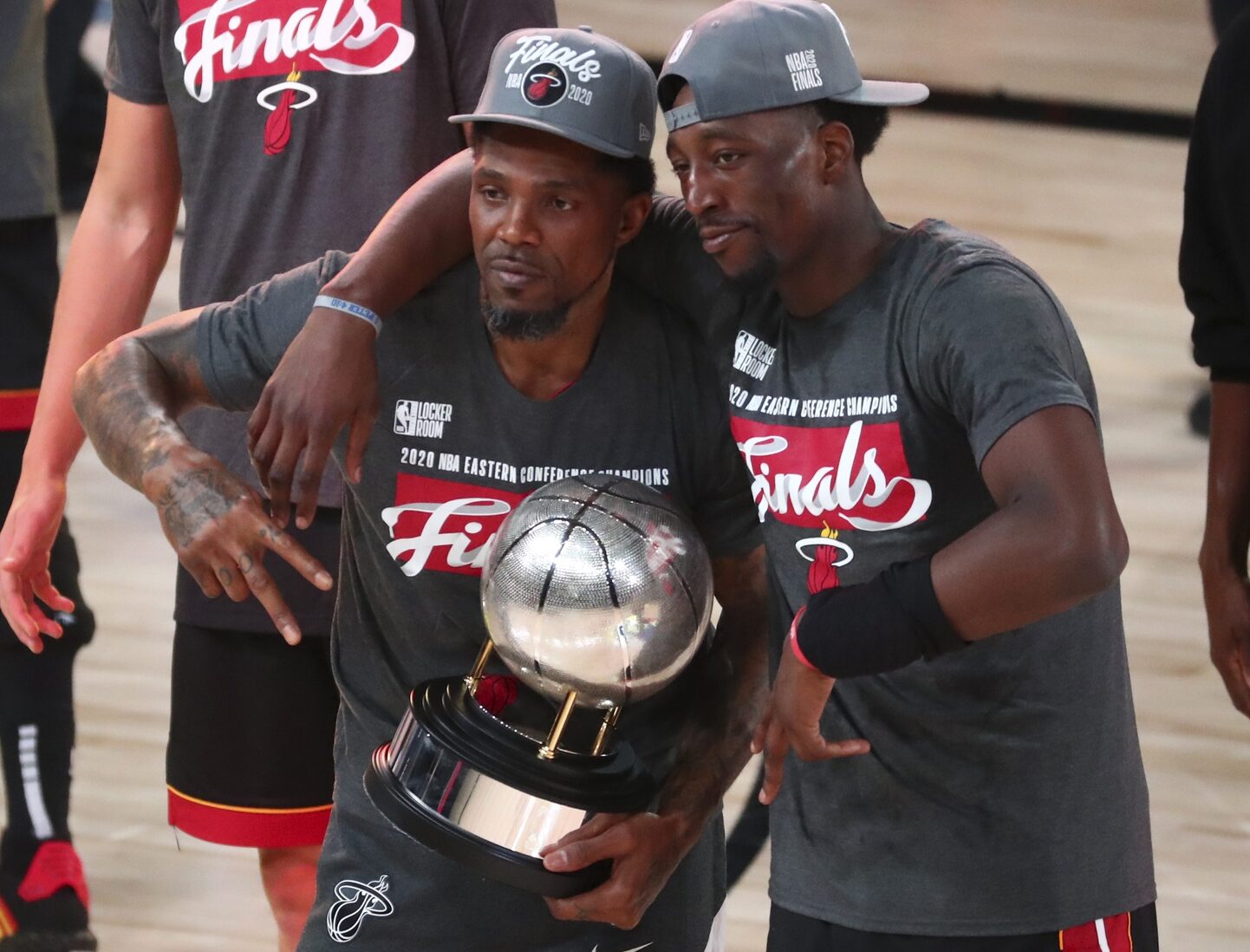 On Wednesday, a report indicating that people around the league found the Miami Heat’s run to the 2020 NBA Finals as a fluke took off.

However, Heat legend Udonis Haslem offered a strong and passionate message for the people who agreed with that statement. 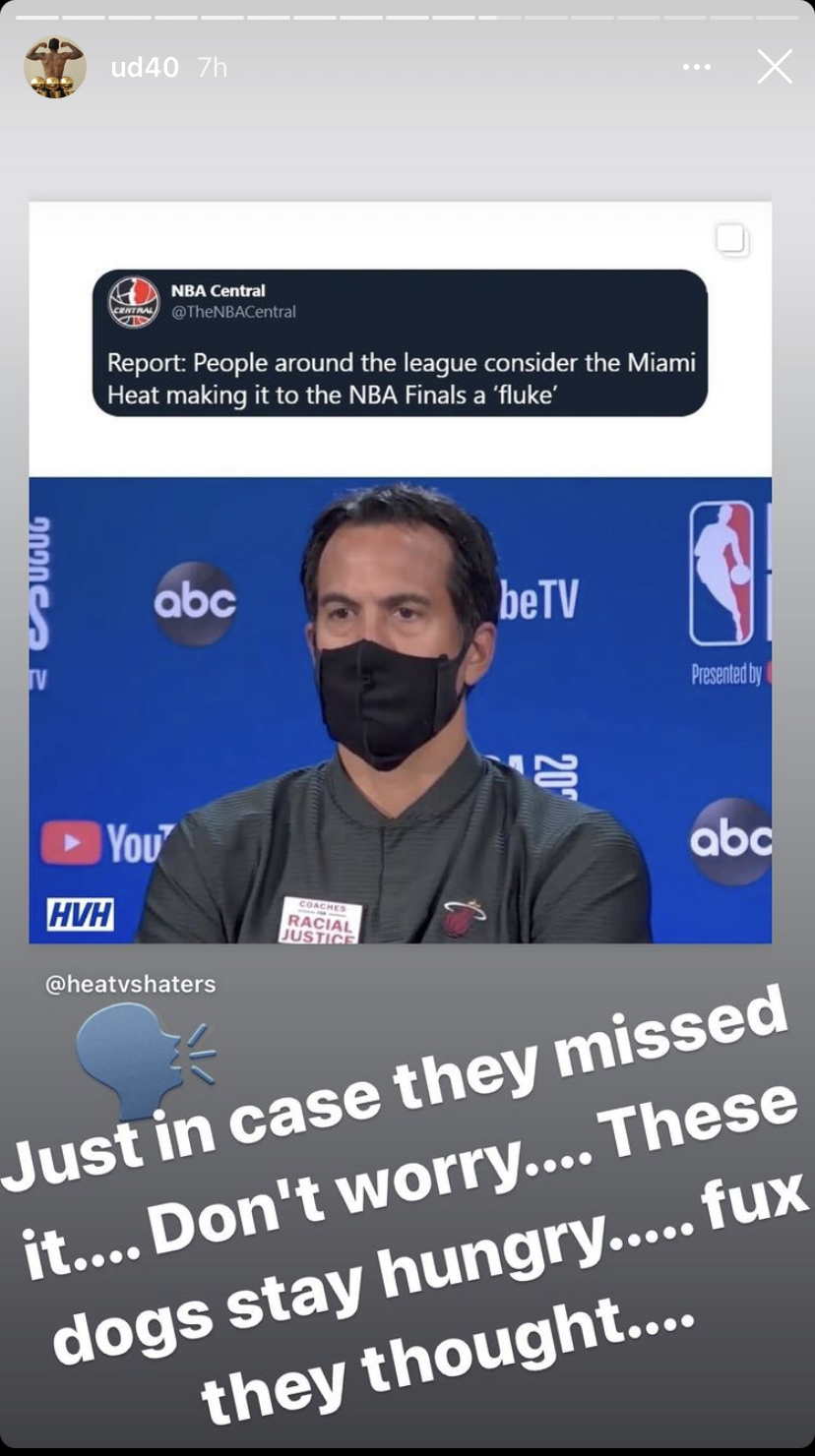 Haslem, 40, is the longest-tenured player in Heat history.

The veteran recently announced that he will be returning for his 18th season. The big man has been part of all of the franchise’s NBA Finals appearances and championships.

Even though the Heat were considered underdogs among the Eastern Conference contenders last season, they cruised through the playoffs in the NBA bubble in Orlando, Fla.

The Heat beat the Indiana Pacers, league-best Milwaukee Bucks and Boston Celtics on their way to the 2020 NBA Finals against the Los Angeles Lakers. However, they got beat by the Lakers in six games in the title series.

Still, the Heat exceeded expectations and proved numerous haters wrong. It appears Haslem and the Heat will have to do that again this upcoming year.