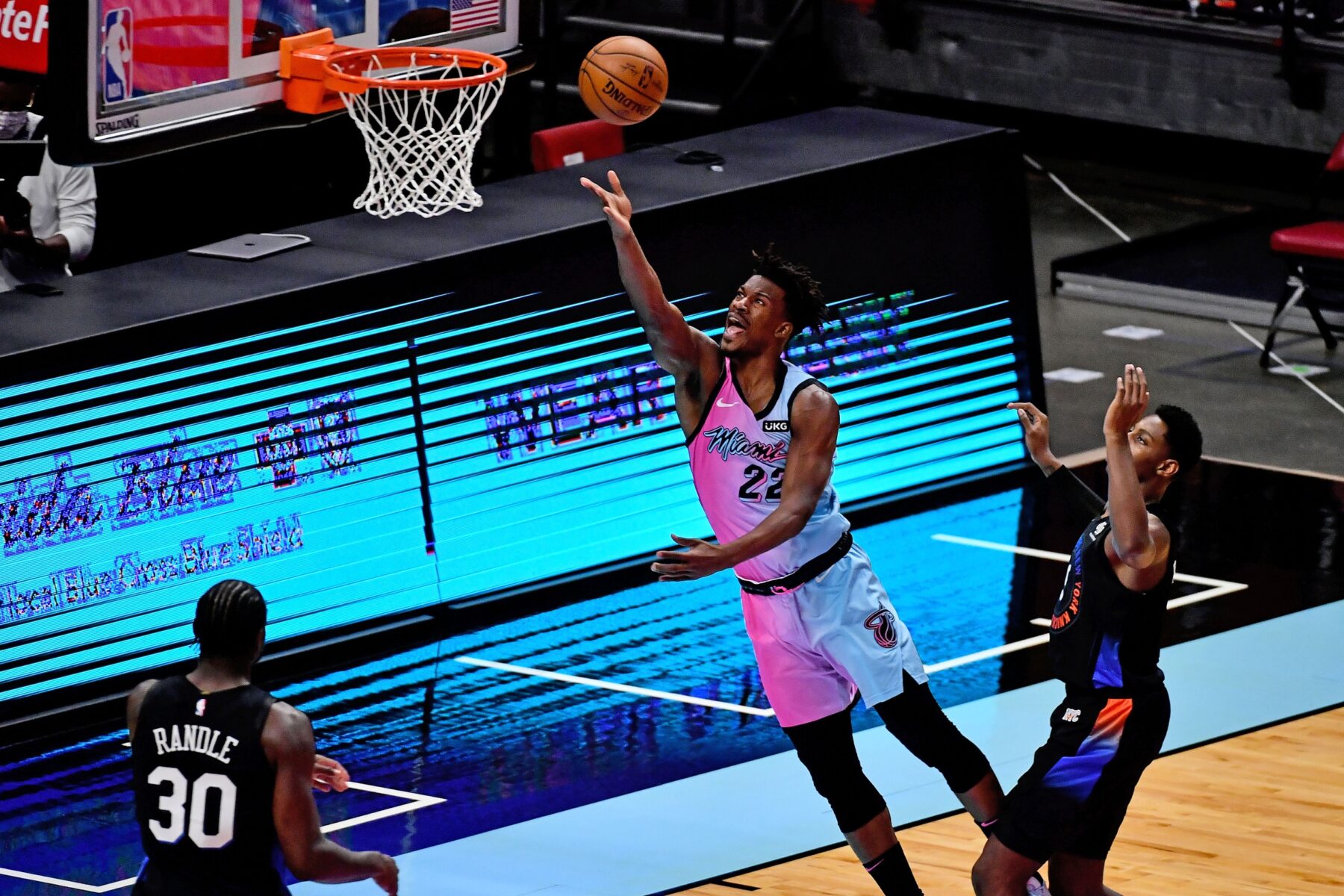 The Miami Heat aren’t on the same level they were on last season when they made the 2020 NBA Finals.

“Last year was a fluke,” a West scout said to Tim Bontemps of ESPN.com. “I know everyone hates that word, but it’s true. The whole bubble was a perfect situation.”

Of course, the Heat shocked numerous haters last season by cruising through the Eastern Conference in the postseason.

The Heat swept the Indiana Pacers in the first round and defeated the Boston Celtics in six games in the Eastern Conference Finals.

In addition, they pleasantly surprised everyone by knocking off the league-best Milwaukee Bucks, who were led by two-time MVP Giannis Antetokounmpo, in five games in the second round.

Furthermore, the Heat gave the Los Angeles Lakers some trouble in the 2020 NBA Finals. Although the Heat were shorthanded in the title series, they took two games from LeBron James and Anthony Davis.

Nonetheless, people around the league thought it was a complete fluke that they advanced so far last year.

The Heat hold an abysmal 10-14 record this season. They are the No. 11 seed in the Eastern Conference.