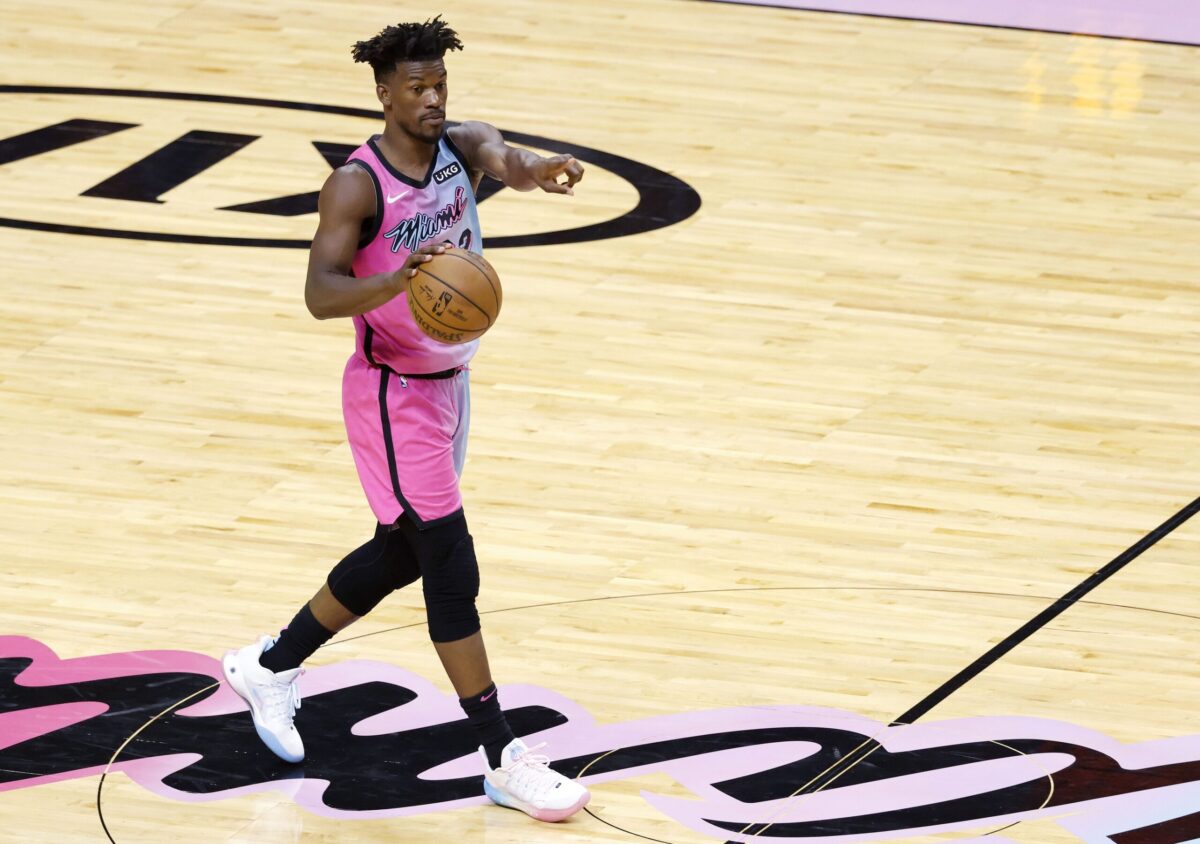 With the playoffs just a few weeks away, the Miami Heat have yet to hit their full stride. Star Jimmy Butler is hoping that the team will be able to gain momentum just in time for the postseason.

Miami has won three straight matches and seven of its last 10. However, it is currently just one game ahead of the No. 7 seed Boston Celtics.

With the play-in format this year, the Heat would prefer to finish no lower than sixth place in the East to automatically qualify for the playoffs and avoid the play-in tournament.

Five of the Heat’s final seven games in the regular season will be against teams also jockeying for favorable seeding. Thus, the Heat would need to step their game up. Two of the games will come against the Celtics.

Fortunately, Miami’s roster is currently as healthy as it has ever been this season. Only guards Tyler Herro and Victor Oladipo remain out with injuries. Several key players have also been performing well as of late.