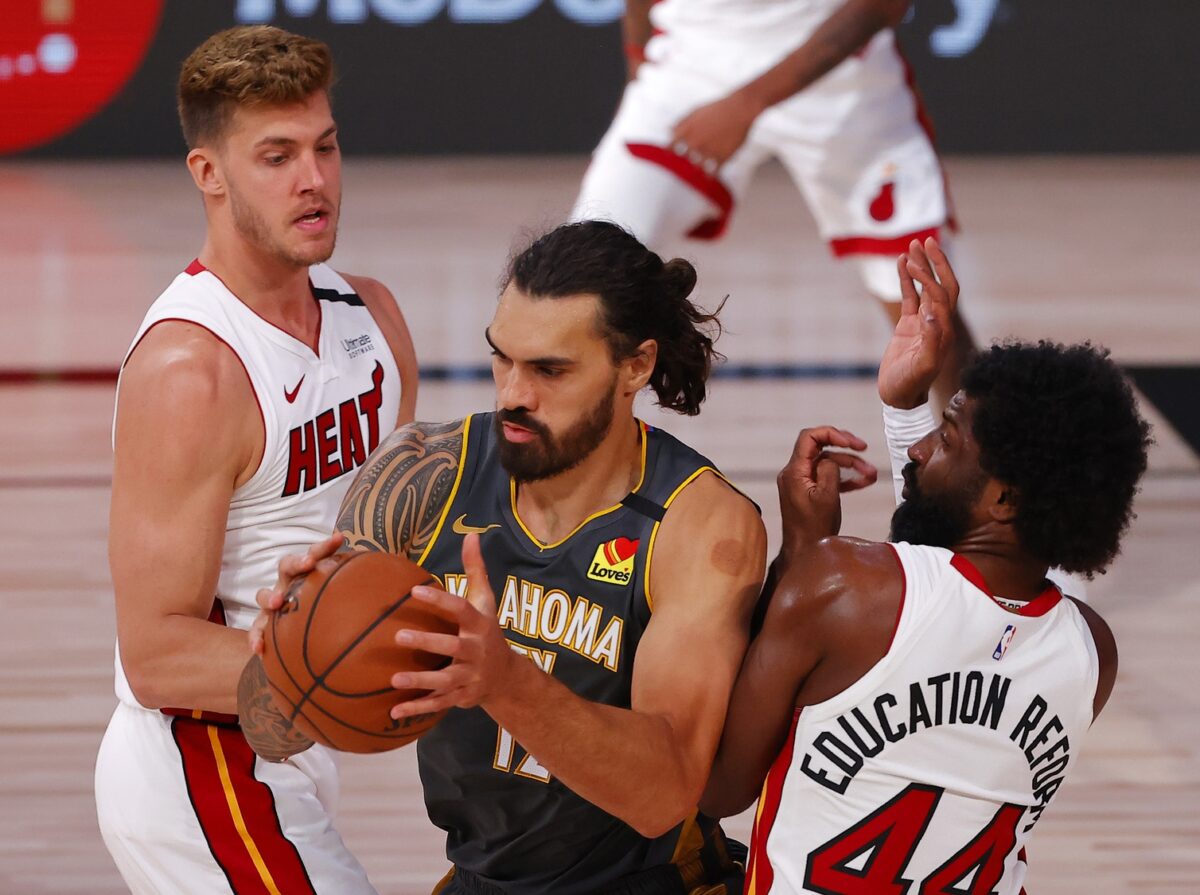 Miami Heat forward Solomon Hill received an unexpected and unappetizing shock when he discovered a bug in his breakfast within the NBA’s bubble. 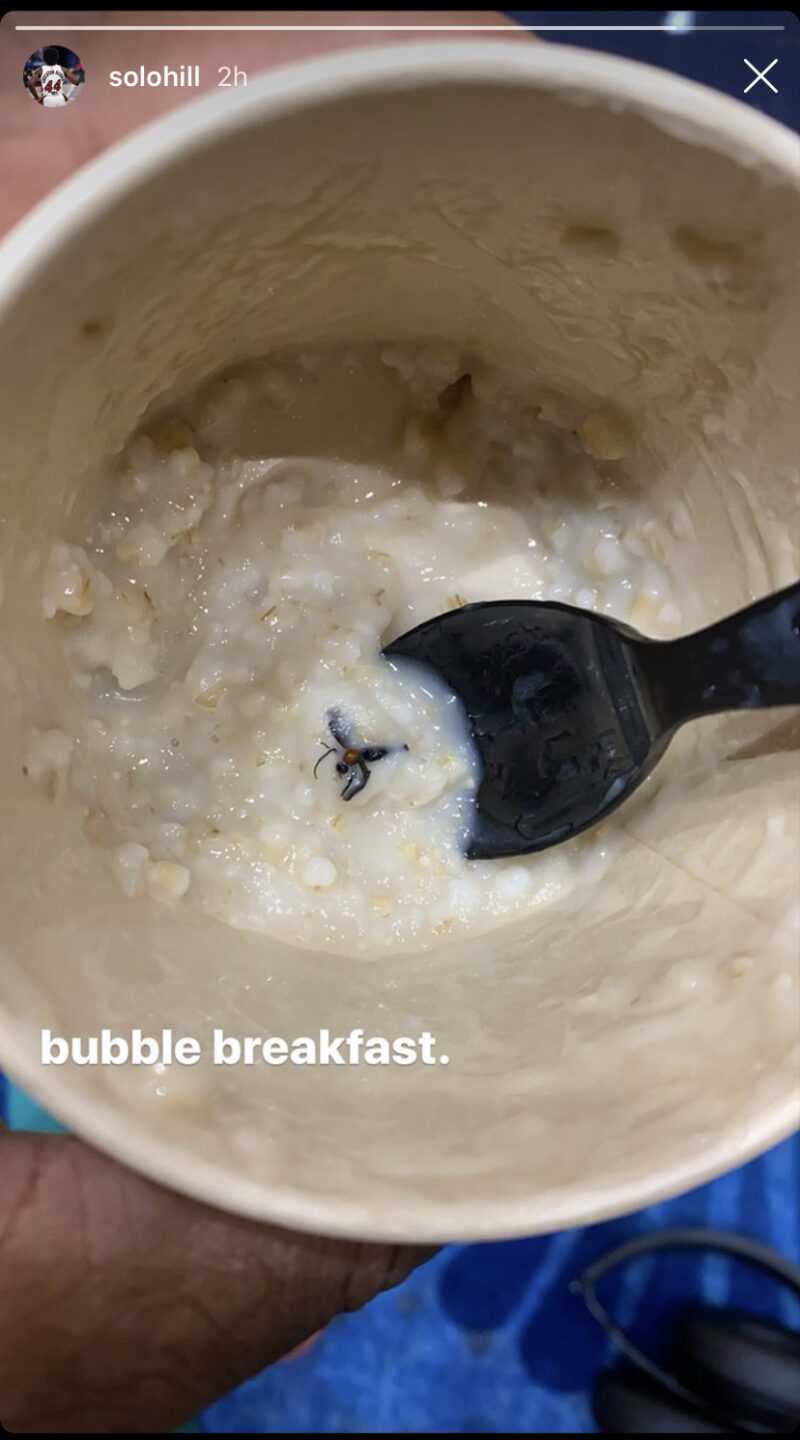 While Hill could have quietly noted the issue with NBA officials located within the bubble, posting the stomach-turning image on social media will definitely draw more attention to the food being served by the league and its suppliers.

The quality of that food has been questioned by some players over the past two months.

Hill came to the Heat in a February trade with the Memphis Grizzlies that also brought veterans Andre Iguodala and Jae Crowder to the Heat.

In his 11 regular season games with the Heat, Hill came off the bench in all but one, averaging 4.5 points, 1.9 rebounds and 1.1 steals per game. He’s yet to see any action in the postseason.

Hill and his teammates will take on the Boston Celtics in the Eastern Conference Finals, with Game 1 of the series set for Tuesday night.