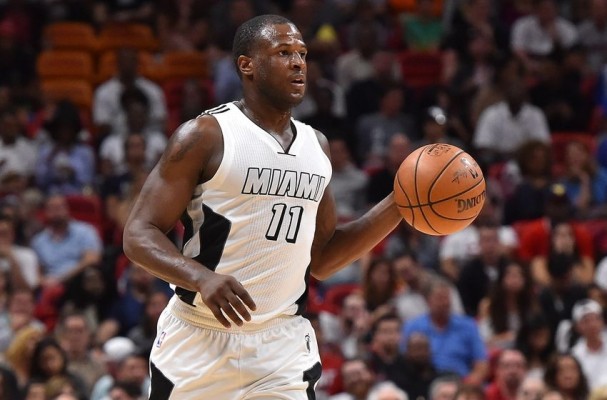 With the Miami Heat off to a 9-17 start, good for 13th in the Eastern Conference, some fans may be beginning to wonder: Is it time for Heat president Pat Riley and general manager Andy Elisburg to start thinking about trades?

The Heat signed nine free agents in the offseason, which marks Thursday, Dec. 15 as a pretty significant date in Miami.

That’s because the NBA rules state that free agents signed in the offseason are not eligible to be traded until Dec. 15 or three months after their signing, whichever comes later.

The ninth player, Tyler Johnson, does not become trade-eligible until Jan. 15 and has the right to block any trade this season because of how he was signed.

Although the Heat now have the green light to make any trade up until the Feb. 23 deadline, don’t expect them to do so anytime soon. That’s because, historically, the Heat have been known to make trades later into the season rather than sooner.

Get ready for an interesting next two months, Heat Nation.
[xyz-ihs snippet=”Responsive-ImagenText”]