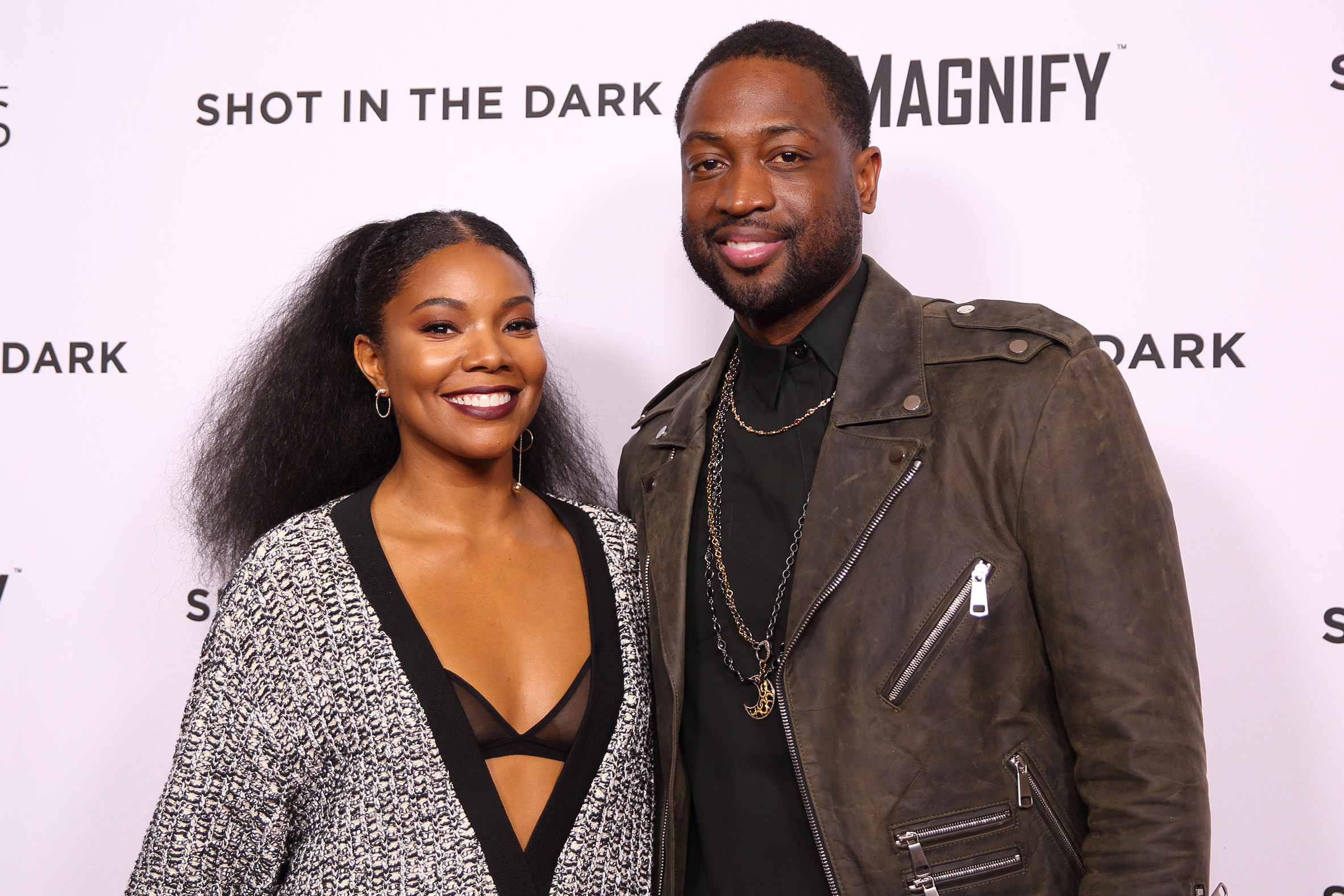 Miami Heat legend Dwyane Wade is absolutely making the most of his first summer as a retired NBA star.

From co-hosting television shows, to mentoring the next generation of NBA talent, to catching up with old friends, there’s no doubt that Wade is enjoying himself.

In a recent Instagram post featuring Wade, his wife Gabrielle Union, and their daughter Kaavia James Union Wade, fans wondered if the elder Wade was enjoying his retirement a little too much.

It didn’t take long for some of Wade’s fans to question whether or not he and Union were partaking in a specific type of extracurricular activity. 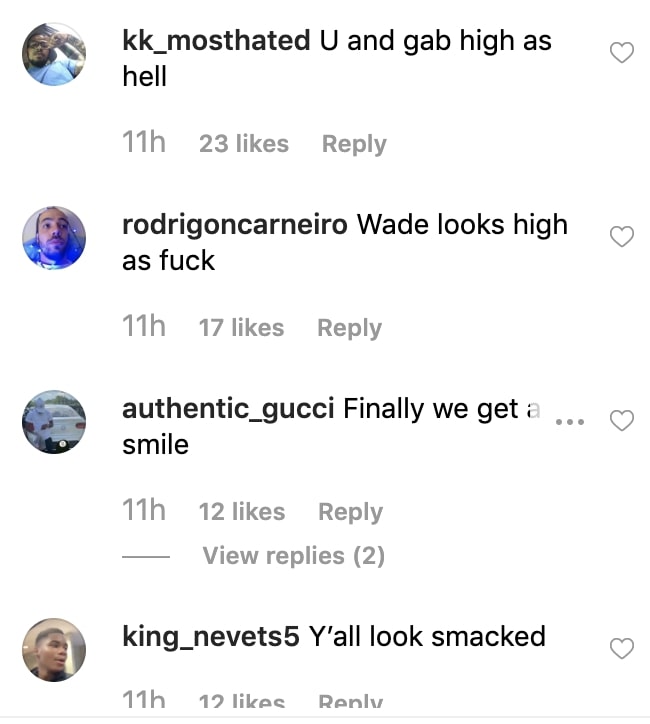 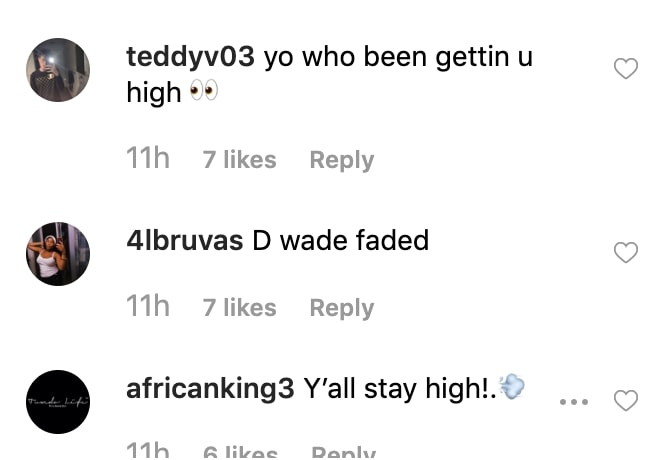 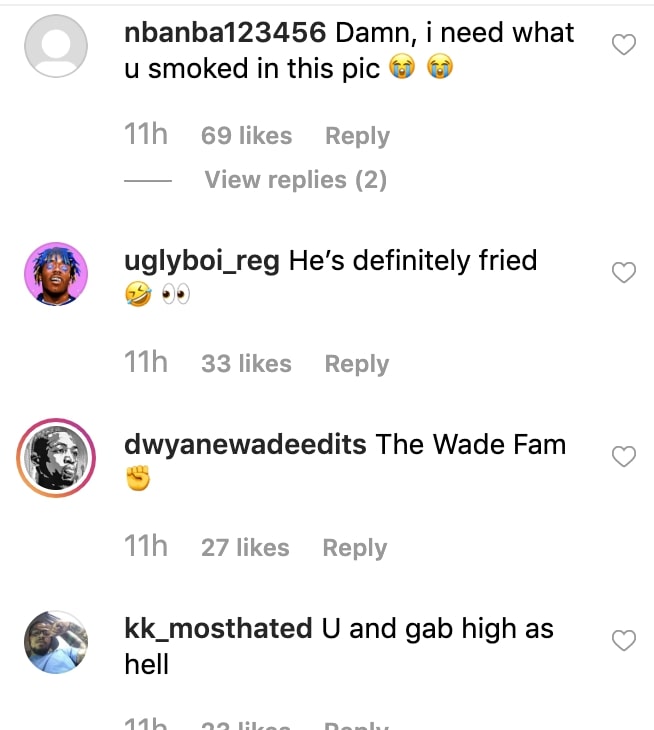 It’s pretty unlikely that Wade and Union actually were getting high around their infant daughter. That’s especially true when you consider how responsible and caring Wade and Union are as parents. Throughout the years, both Wade and Union have proven to be devoted parents to all of their children.

What ever the truth is behind the elder Wade’s recent Instagram post, it’s pretty funny to see how quickly fans assume he is taking advantage of his recent retirement to such an extensive degree.