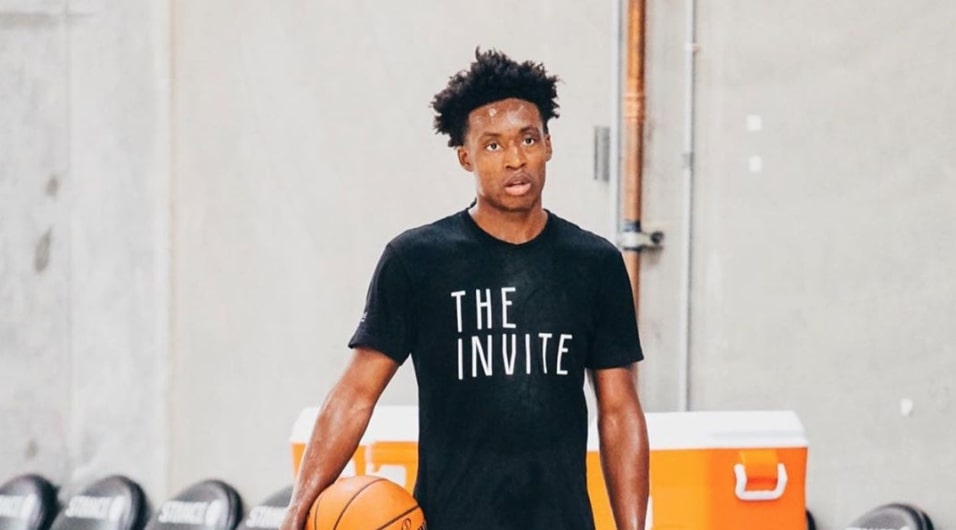 Collin Sexton was one of the select players invited by former Miami Heat star Dwyane Wade to what’s being dubbed as “The Invitational.”

After Sexton posted a photo of himself on the court at The Invitational, Wade commented his appreciation for the second-year guard. 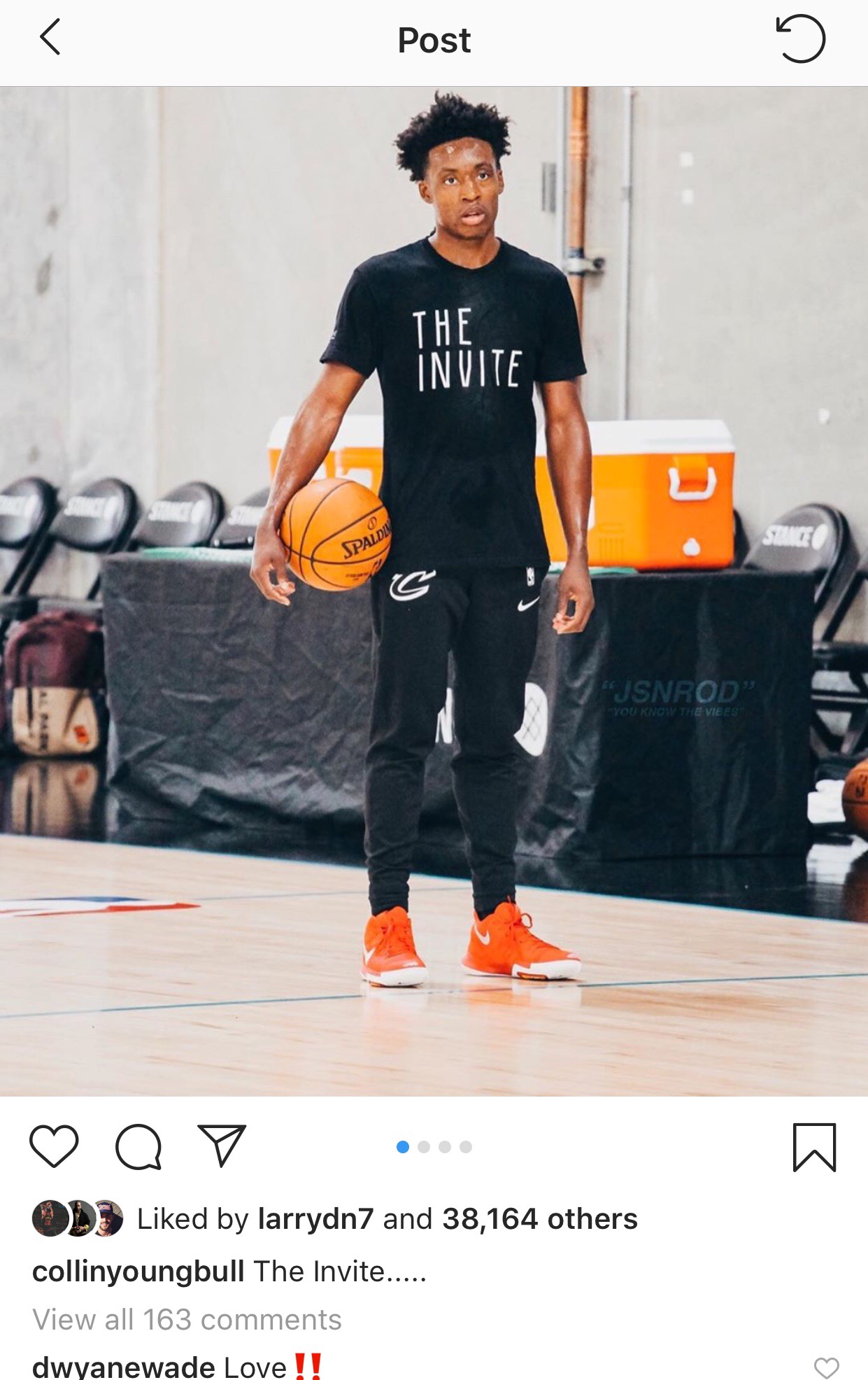 The knowledge and skills that Sexton learned the past week while playing against top-caliber talent should help him become a better all-around player. Heading into the 2019-20 regular season, he should have more tools to work with following the intensive training has received.

A week of work, connection and fun. Shout out to @biofreeze for keeping us going on the court. #TheInvite #DwadeInvitational #FeelNoLimits pic.twitter.com/d3oO1mGJAg

The Cleveland Cavaliers guard has likely created lasting friendships with the players who attended The Invitational. Jaren Jackson Jr., Julius Randle and De’Aaron Fox were among the chosen few who participated along with Wade’s son, Zaire.

During Sexton’s rookie year, he averaged 16.7 points, 2.9 rebounds and 3.0 assists. He was having a subpar year until he exploded towards the latter half of the season. In his last 20 games, his field-goal percentage went up significantly from 40.6 to 49.5 percent, which upped his points per game average to 21.9.

After the work he has put in so far this summer, Sexton should be more than ready for the 82-game grind and he has the former Heat star to thank for it.