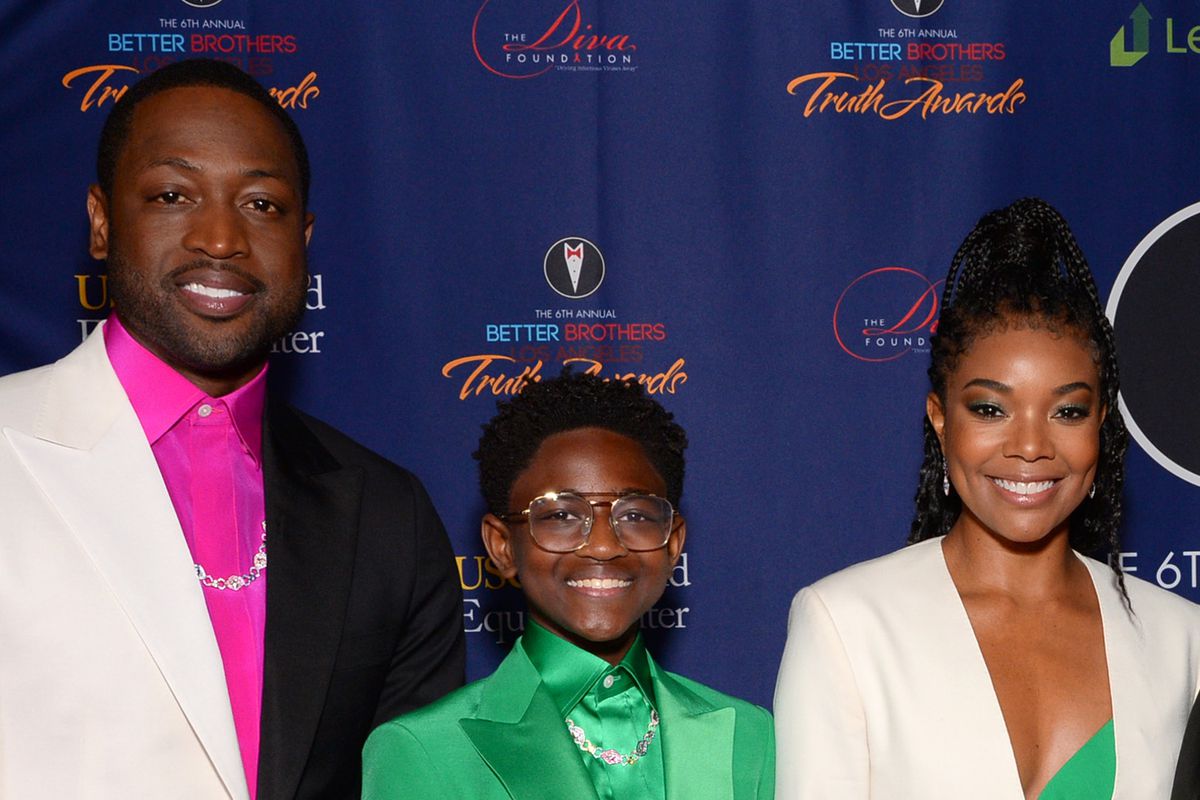 Miami Heat legend Dwyane Wade has been a strong proponent of LGBTQ+ rights ever since his daughter, Zaya, came out as transgender.

To show his undying support for his young daughter, the elder Wade has released a pair of Wade of Way 8 “Pride” sneakers.

This isn’t the first time the elder Wade showed off merchandise made in honor of LGBTQ+ pride. In fact, just last month he showed off the sneakers and shirt to celebrate Pride month.

Since the younger Wade came out as trans, her famous father has faced both praise and criticism.

Most notably, rapper Boosie Badazz launched several attacks at the elder Wade’s fathering. On the other side, many celebrities have shown their love and support, including rapper Cardi B.

Overall, the Heat faithful has shown nothing but love for the young girl. A packed crowed at AmericanAirlines Arena erupted in support when the younger Wade was shown on the jumbotron at a game.

Most importantly, she clearly has her family’s full support. The elder Wade and his wife, Gabrielle Union, have been behind her completely. The same can be said for the younger Wade’s older brother, Zaire.

Surely, the release of the Way of Wade 8 “Pride” sneakers is just the latest way for the Heat legend to show his daughter that he loves and supports her no matter what.