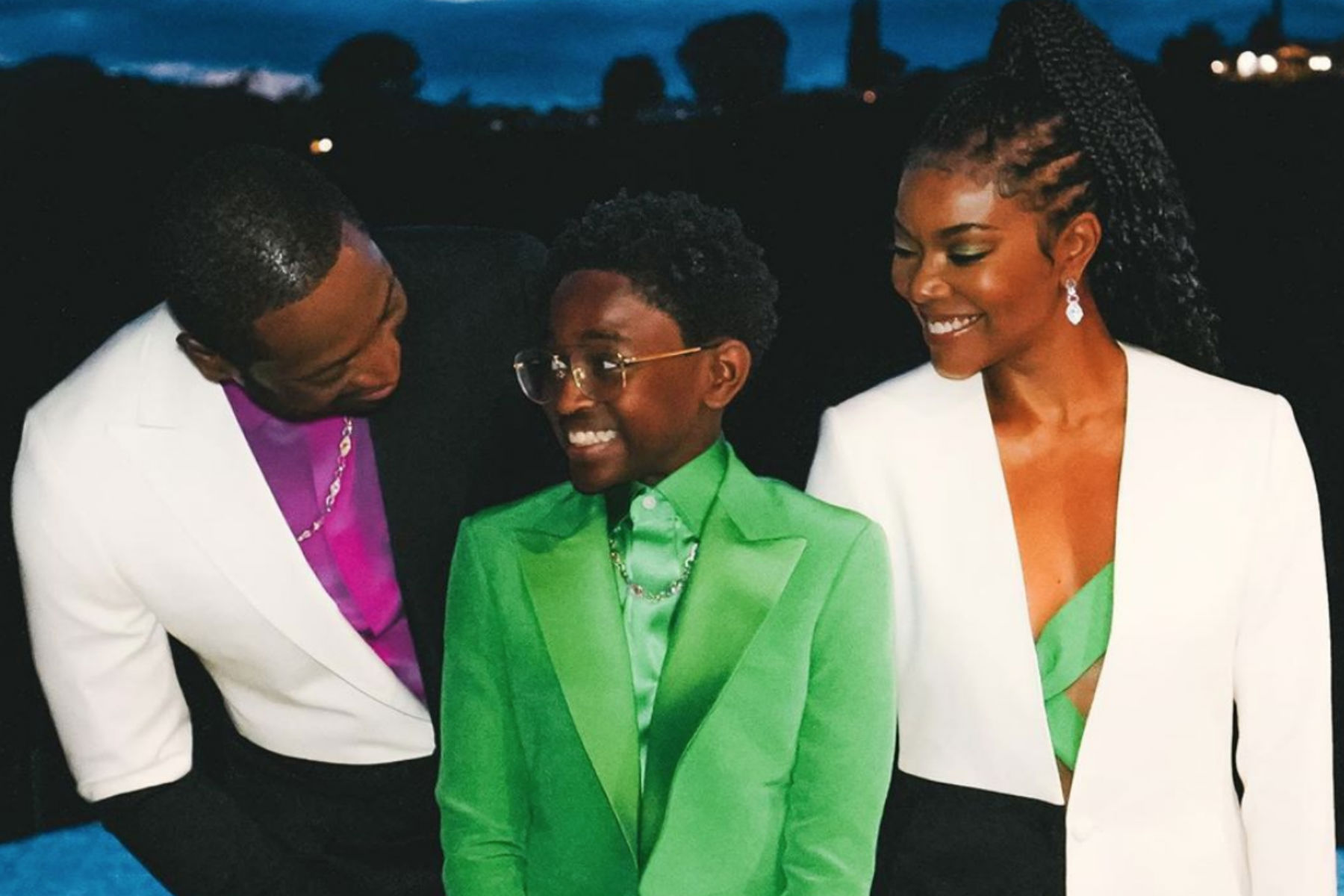 Ever since Dwyane Wade’s daughter, Zaya, has come out as transgender, the three-time NBA champion and his family have been nothing but loving and supportive.

As Pride Month is just about to come to an end, the Miami Heat legend took to social media to show off his new kicks to celebrate the month and his young daughter.

He also shared a picture of himself wearing a shirt inspired by Pride. He captioned the post with a powerful message on what Pride means to him.

Gay pride or LGBT pride is the promotion of the self-affirmation, dignity, equality, and increased visibility of lesbian, gay, bisexual, and transgender people as a social group. Pride, as opposed to shame and social stigma, is the predominant outlook that bolsters most LGBT rights movements! 🏳️‍🌈 #WeSupportEachOtherWithPride

The elder Wade has always been a strong voice when it comes to social reform. When the community of Miami was rocked to its core after the high school shooting at Marjory Stoneman Douglas High School, he went on television to preach the need for gun reform.

Similarly, from the moment his daughter came out to him and his family, the elder Wade has shown nothing but staunch support and undying love.

Earlier this month, the elder Wade exclaimed that he would be celebrating both the holiday of Juneteenth and the self-created holiday of “Junetwenieth.”

Between those two momentous occasions, as well as the month-long celebration of Pride, it’s quite possible that June is the Heat legend’s favorite month of the year.